After decades of government-backed de-centralization 24 hour living is returning to central Tokyo, and residential mid-rise and high-rise towers have begun to populate its urban cores.

Typically the new additions fit a typology that embraces height but denies the surrounding urban landscape in favour of an interior life. Not surprisingly a side effect of this approach is the lack of useful outdoor space even as total residential numbers expand. Though balconies are common they are intended as technical fixtures - useful as outdoor service zones, filled with mechanical equipment and accessories for the emergency escape system, but little more. For those who wish to have outdoor open space in their homes there is little choice but to leave the city centre and settle into a family home in the suburbs.

The ha tower proposes a simple residential model that embraces the city, pulling it into the heart of the units, while still offering large open spaces that otherwise are only available on the urban fringe. Located within walking distance of a cluster of rail lines, Shiba Park, and Tokyo Tower, the corner site is small, covering only 130 square meters and is constrained by a floor area ratio that limits construction to 8 floors.

Creating a more livable urban typology requires certain opportunism. In this case we discovered the site had a maximum height that would never be reached by stacking floors from the ground up. However, if we pulled the floors apart and planned from the top down we gained outdoor spaces that would extend the living area of the apartments and make a place for residents to literally live both inside and outside but remain nested comfortably within the heights of the city.

Here the landscape and the garden is the sky and the city itself. 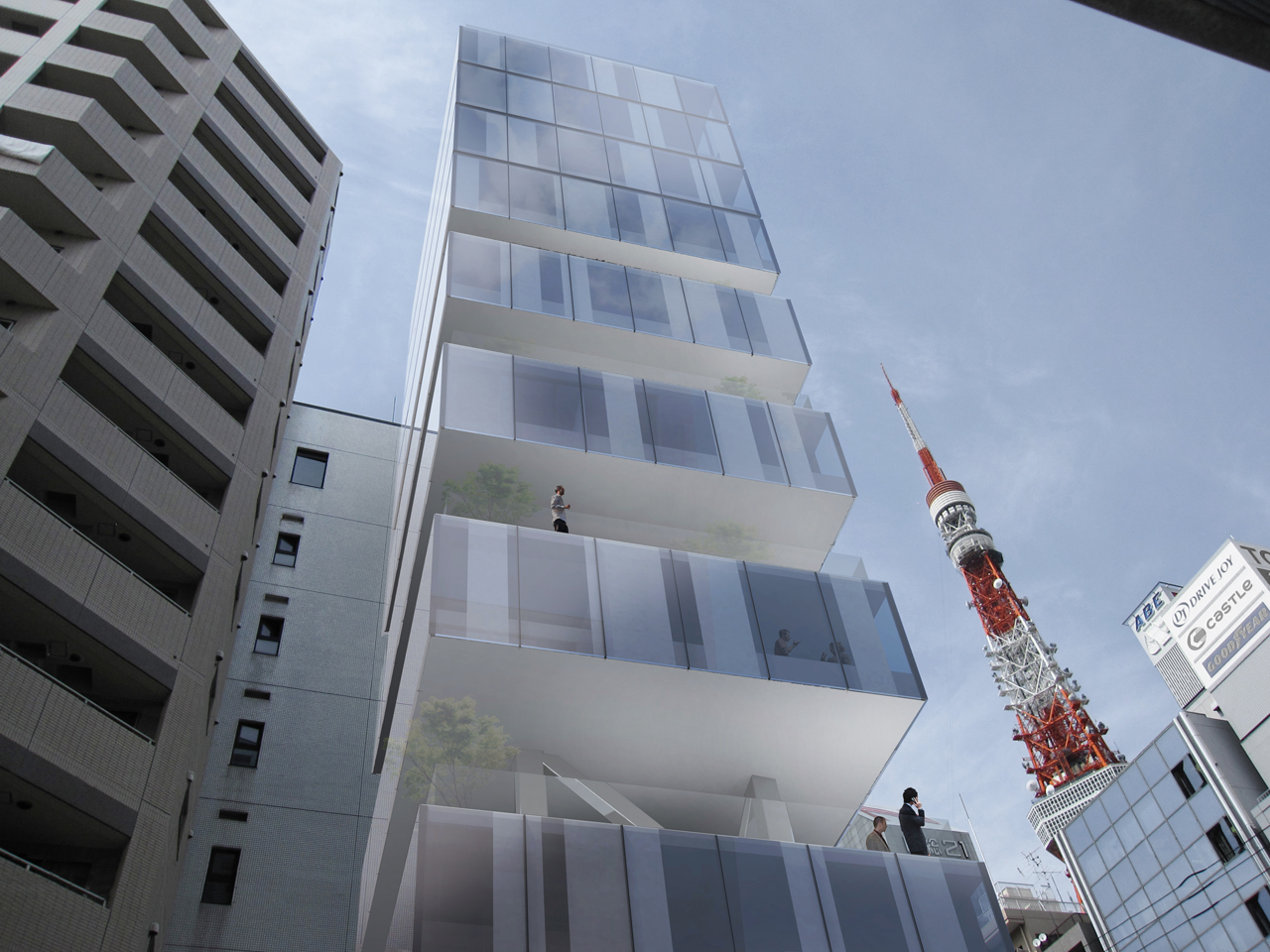 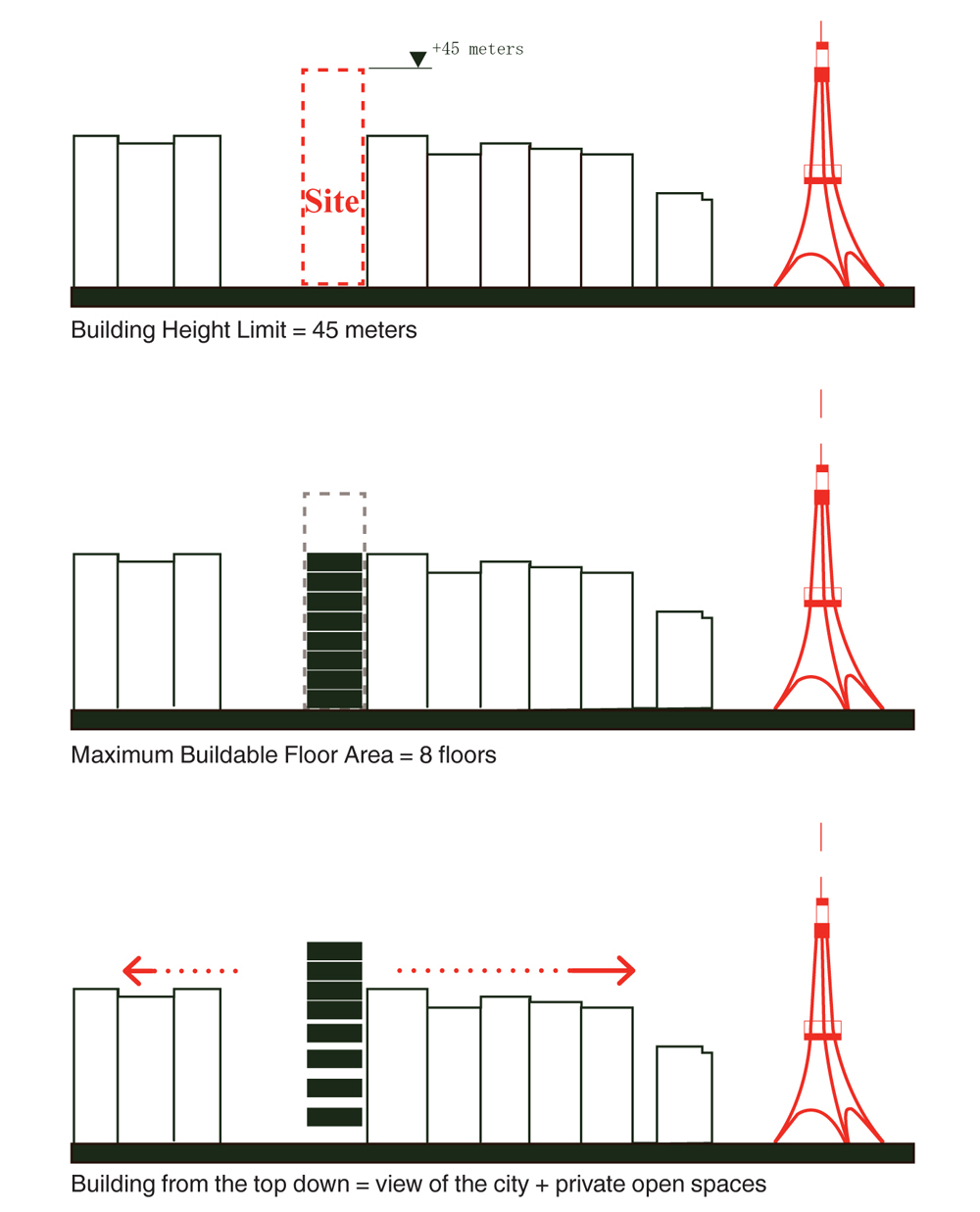 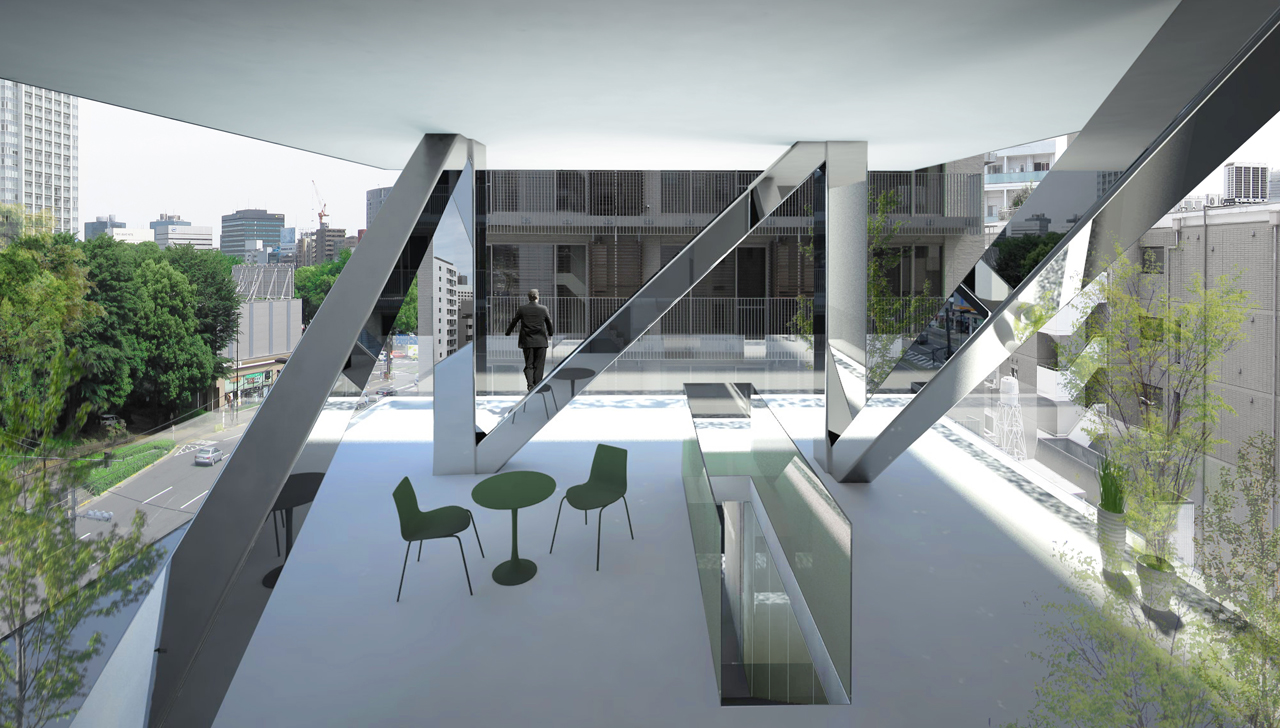 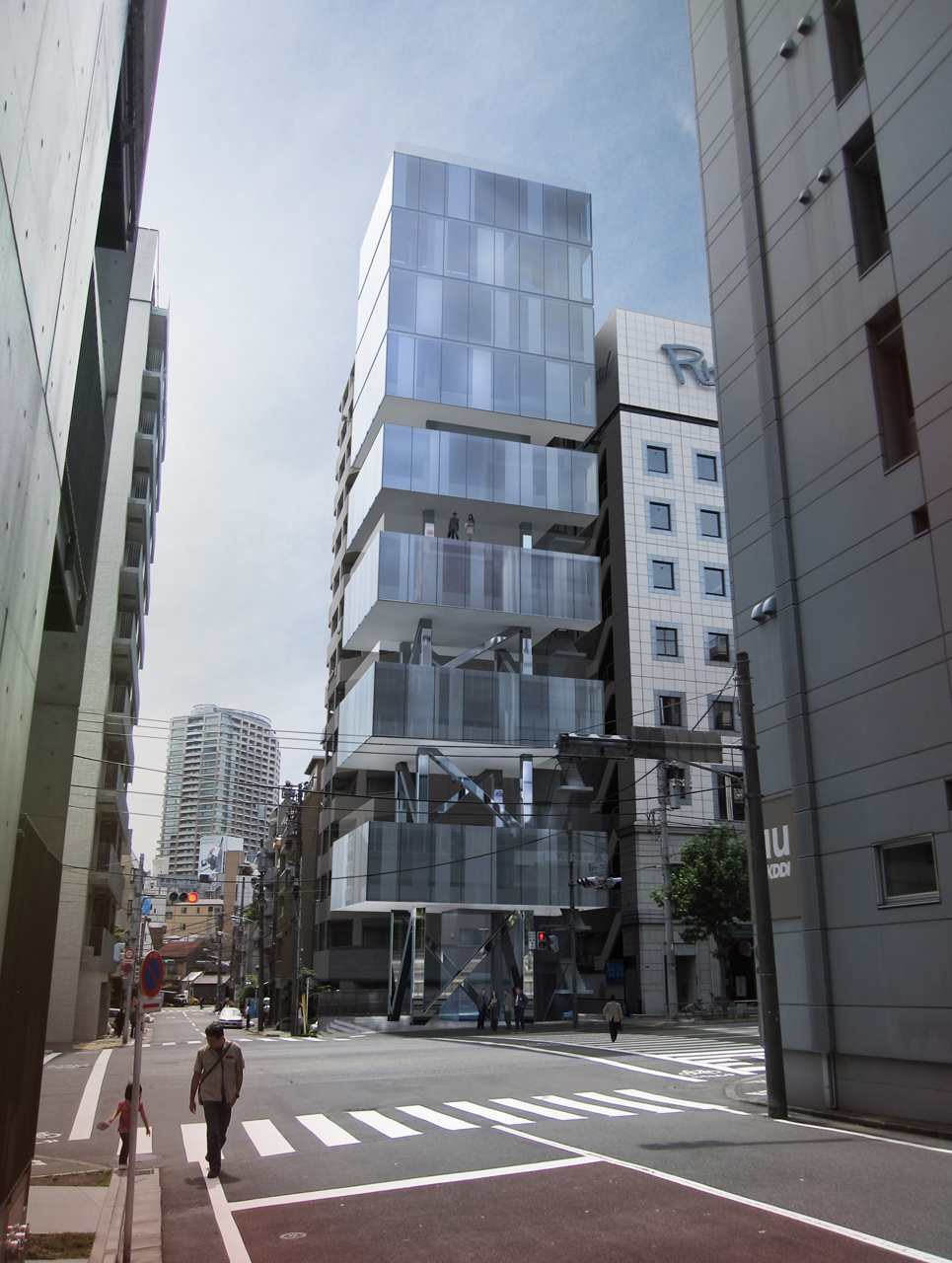 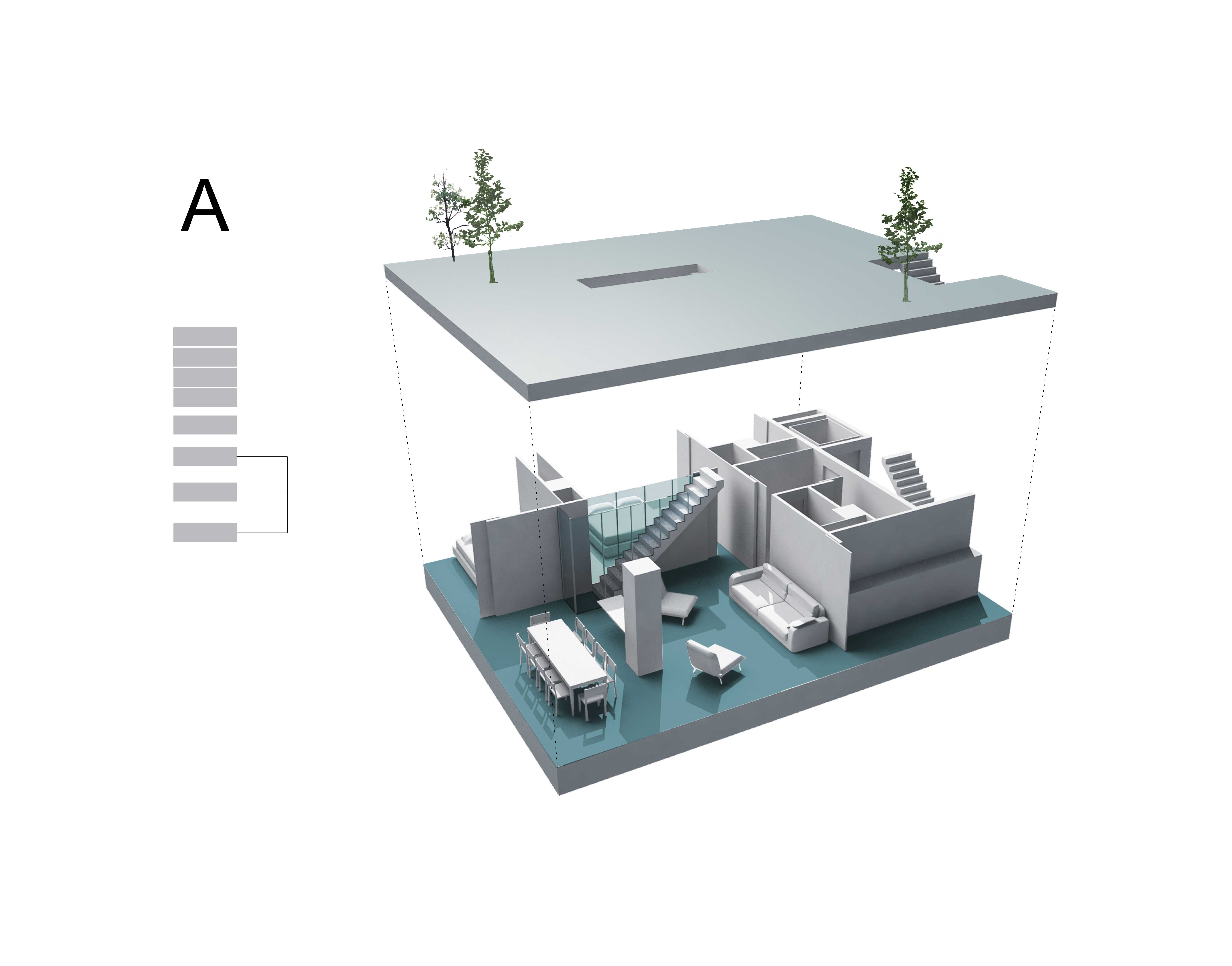 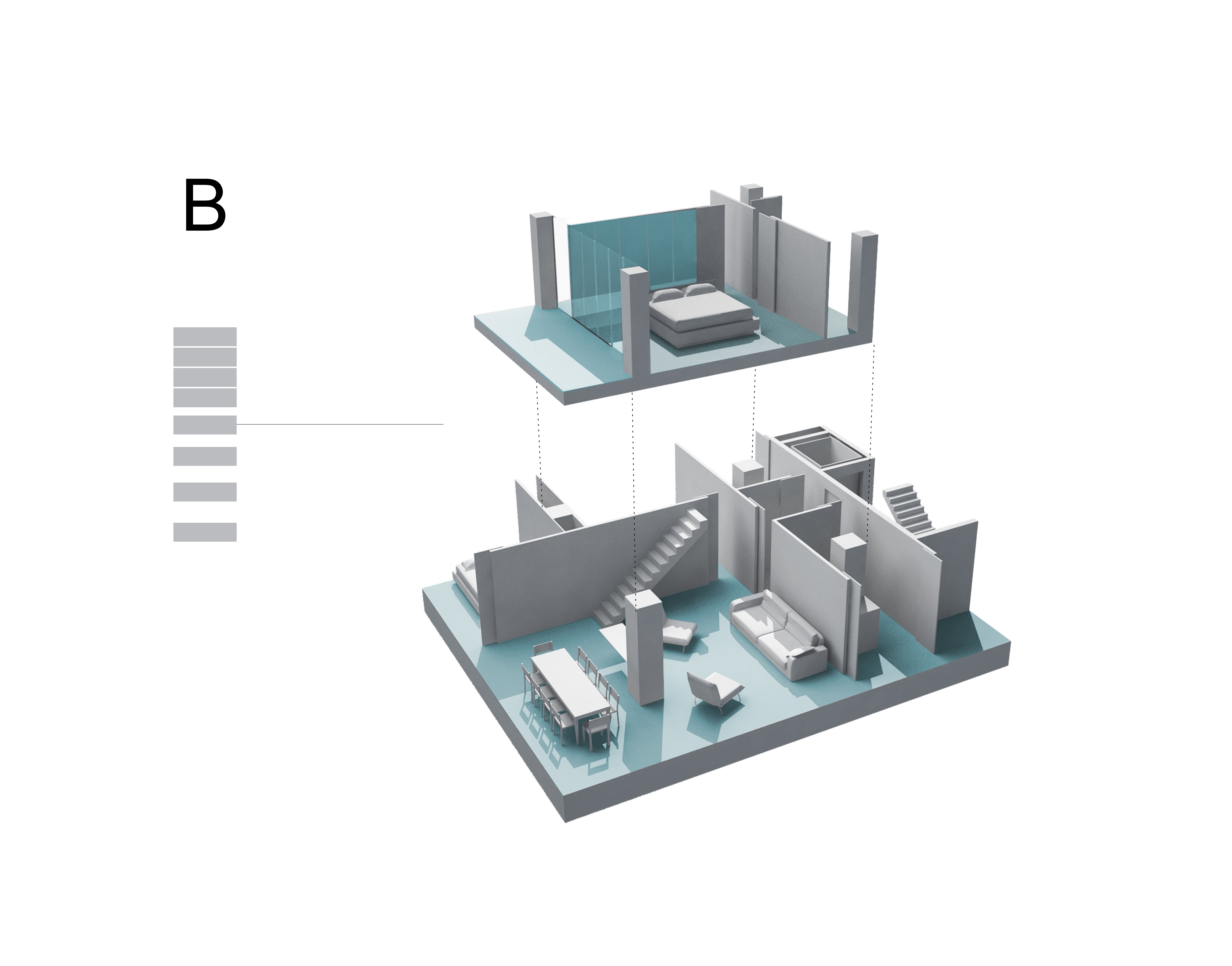 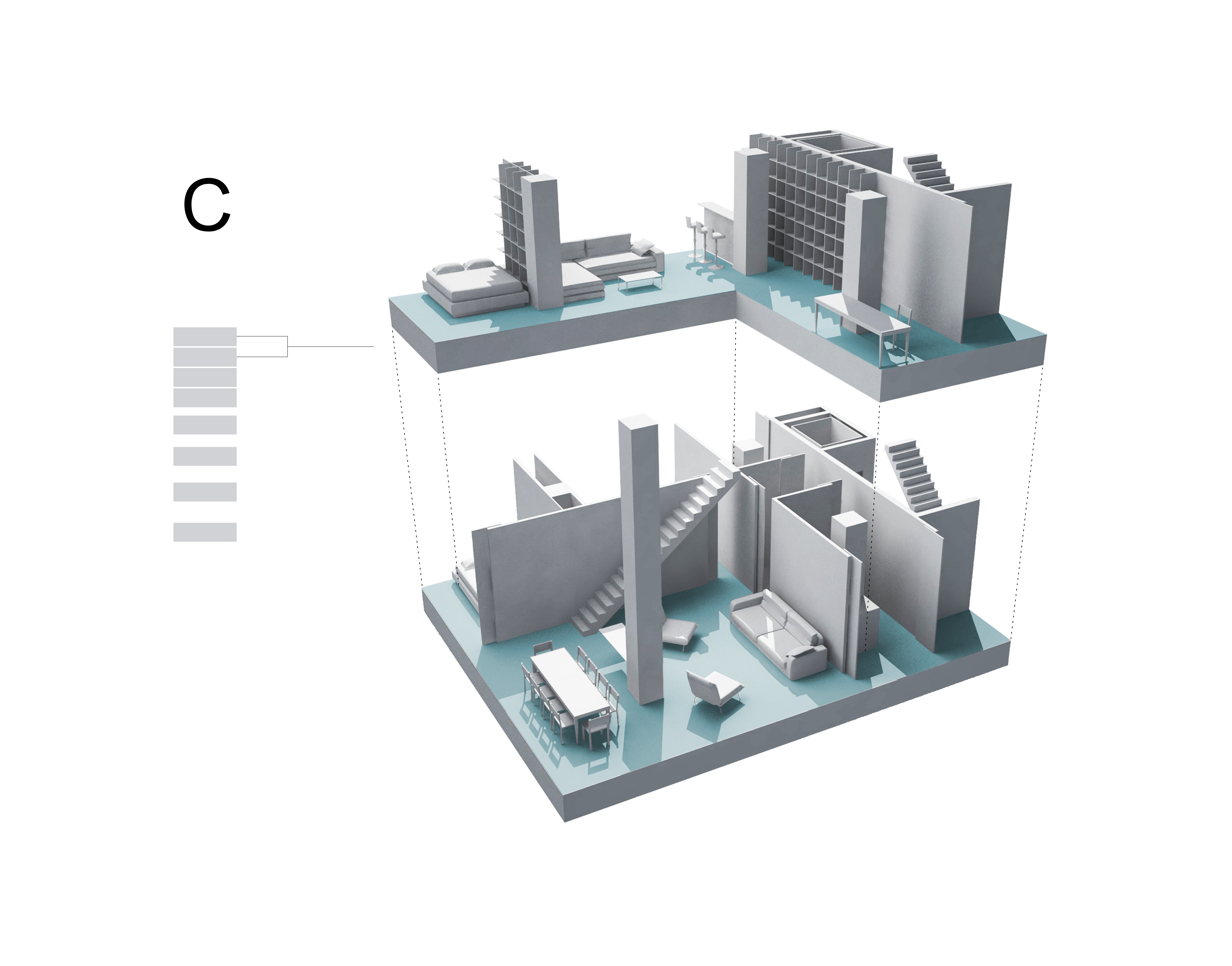 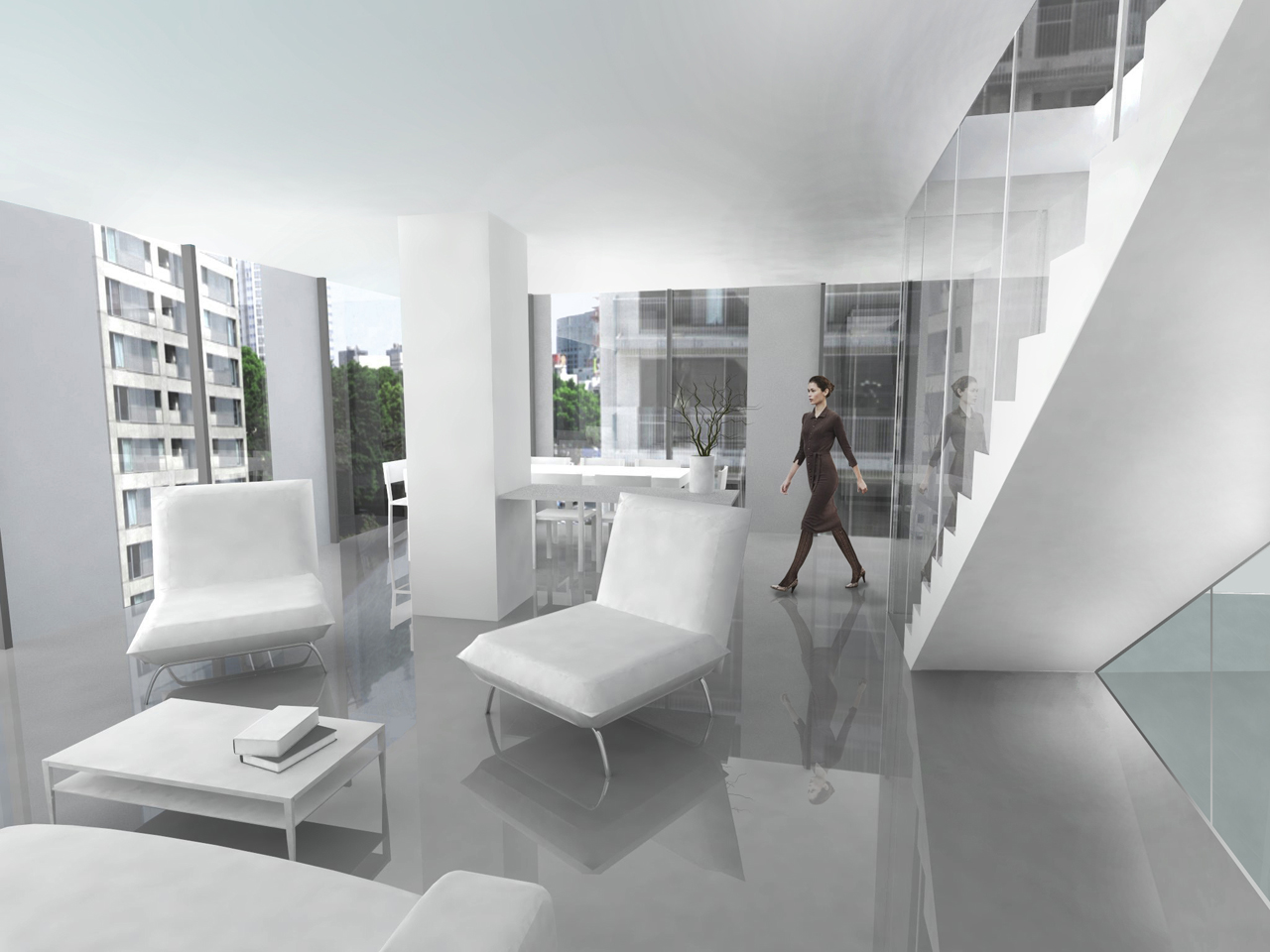 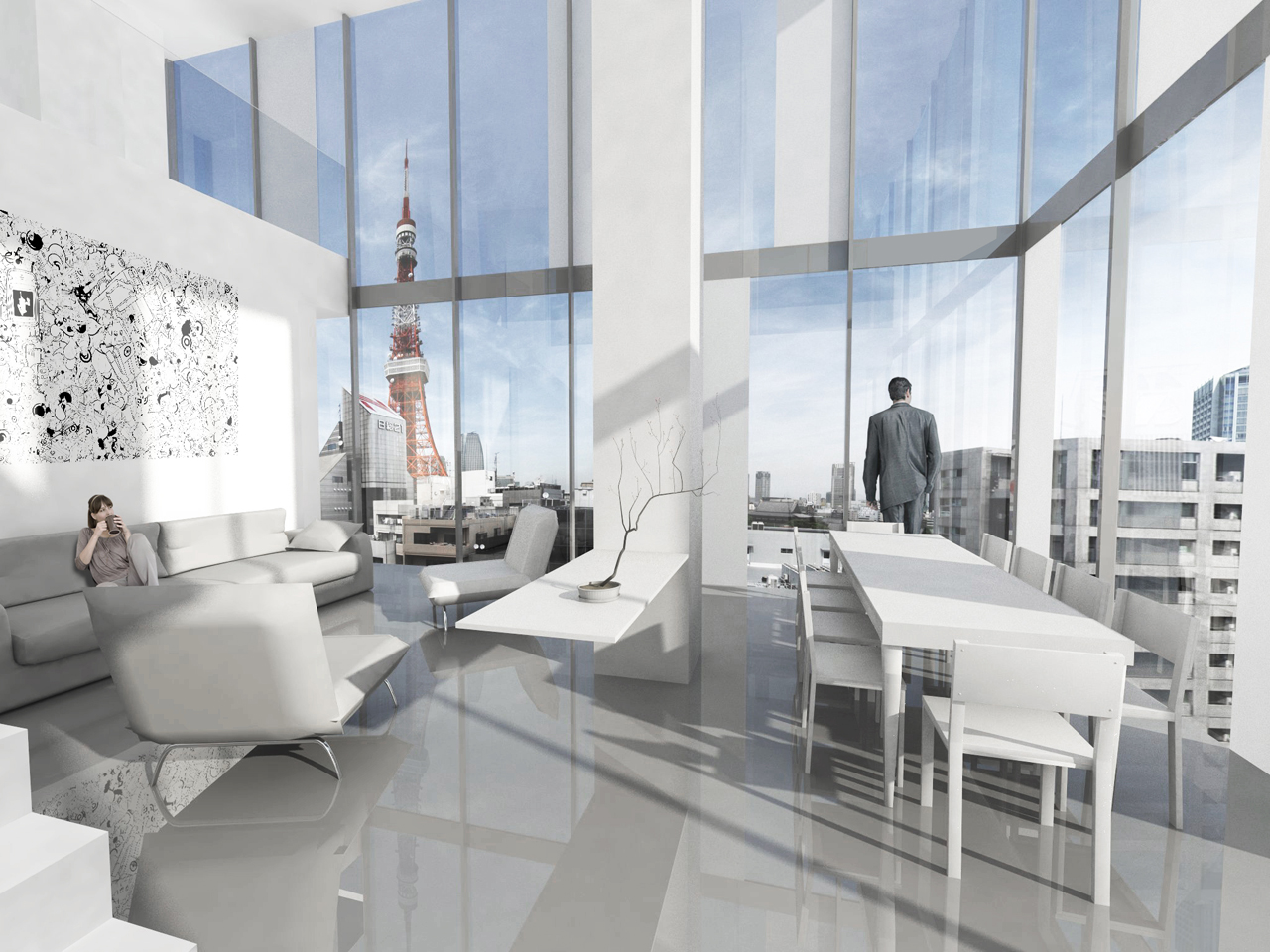 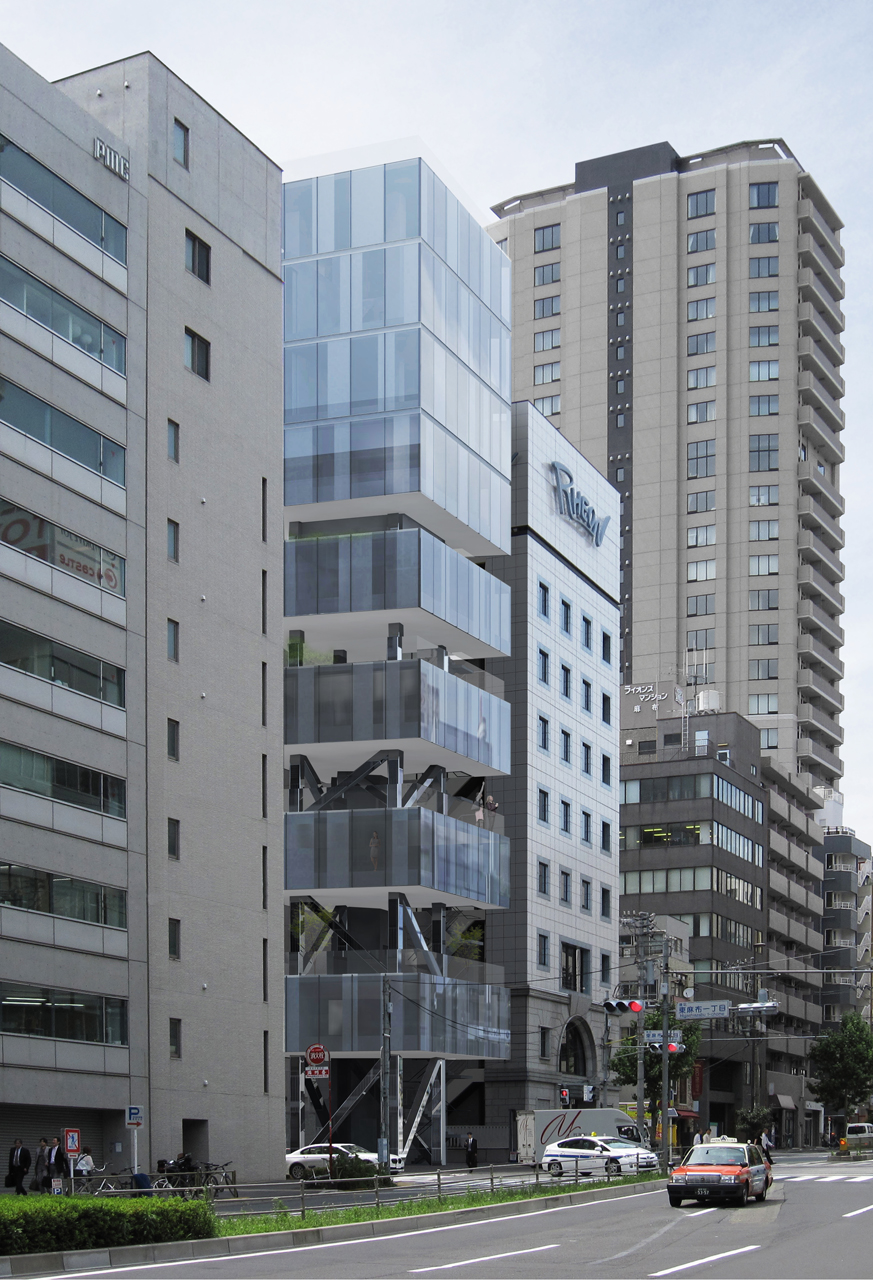 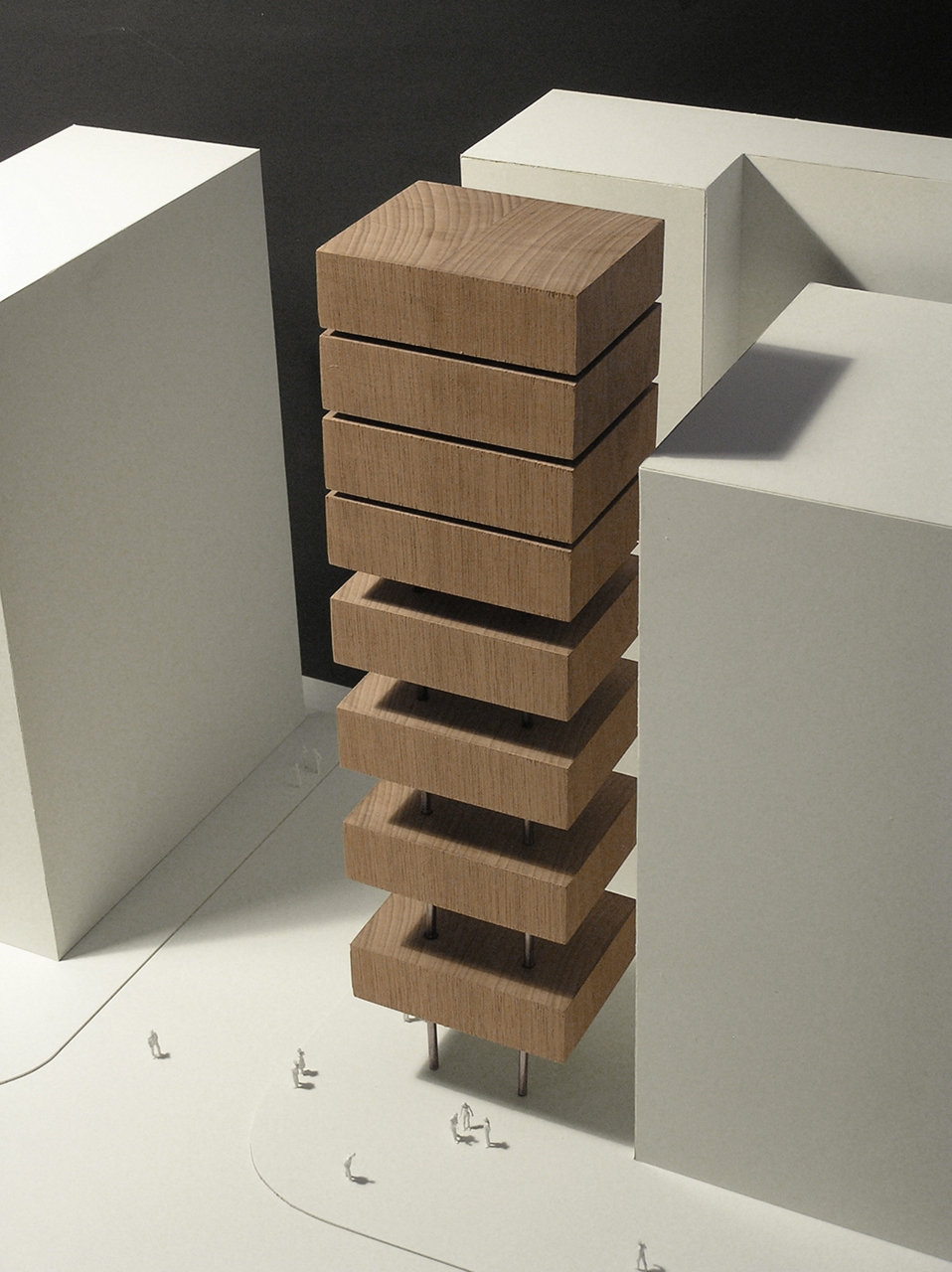 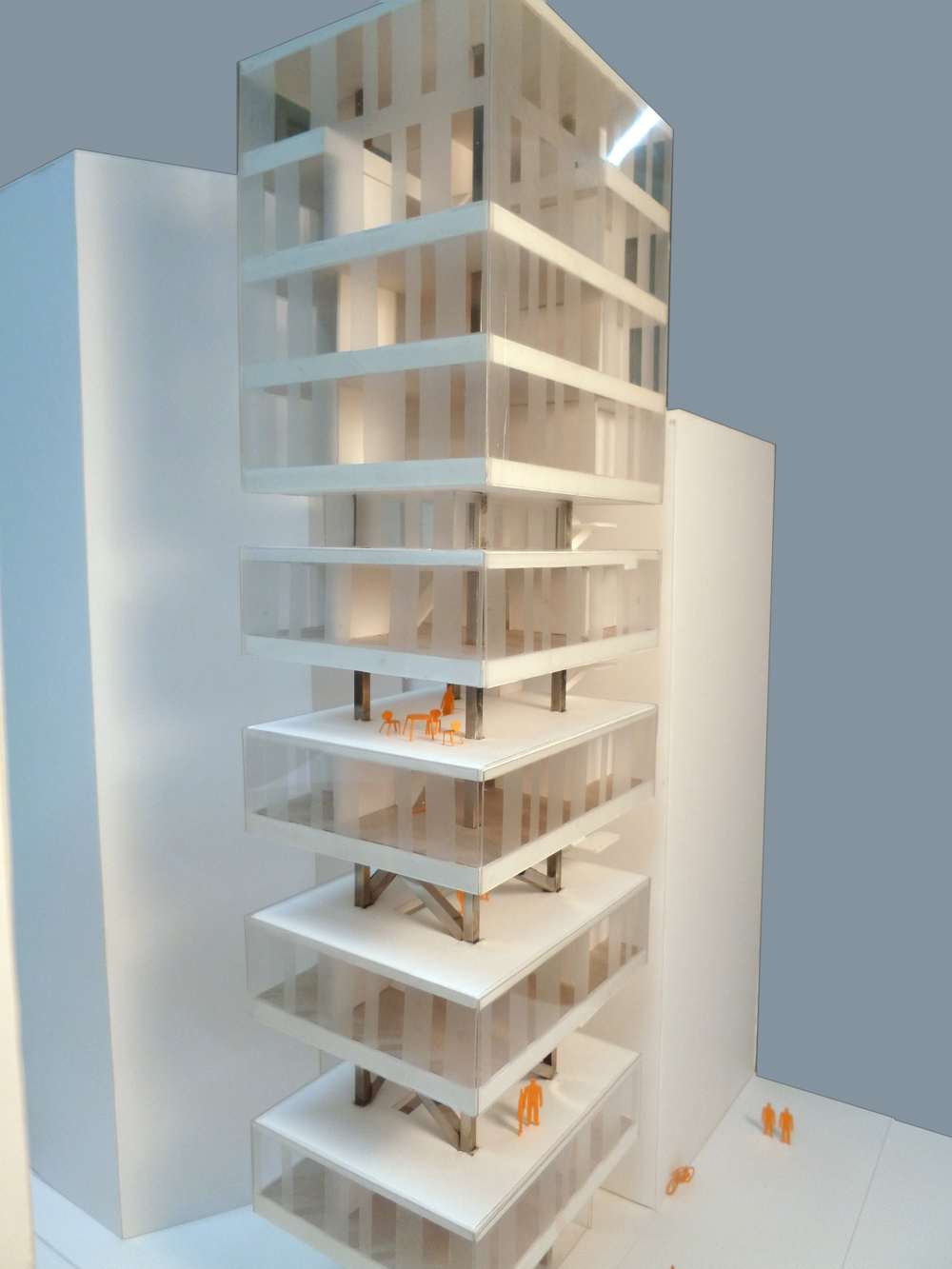 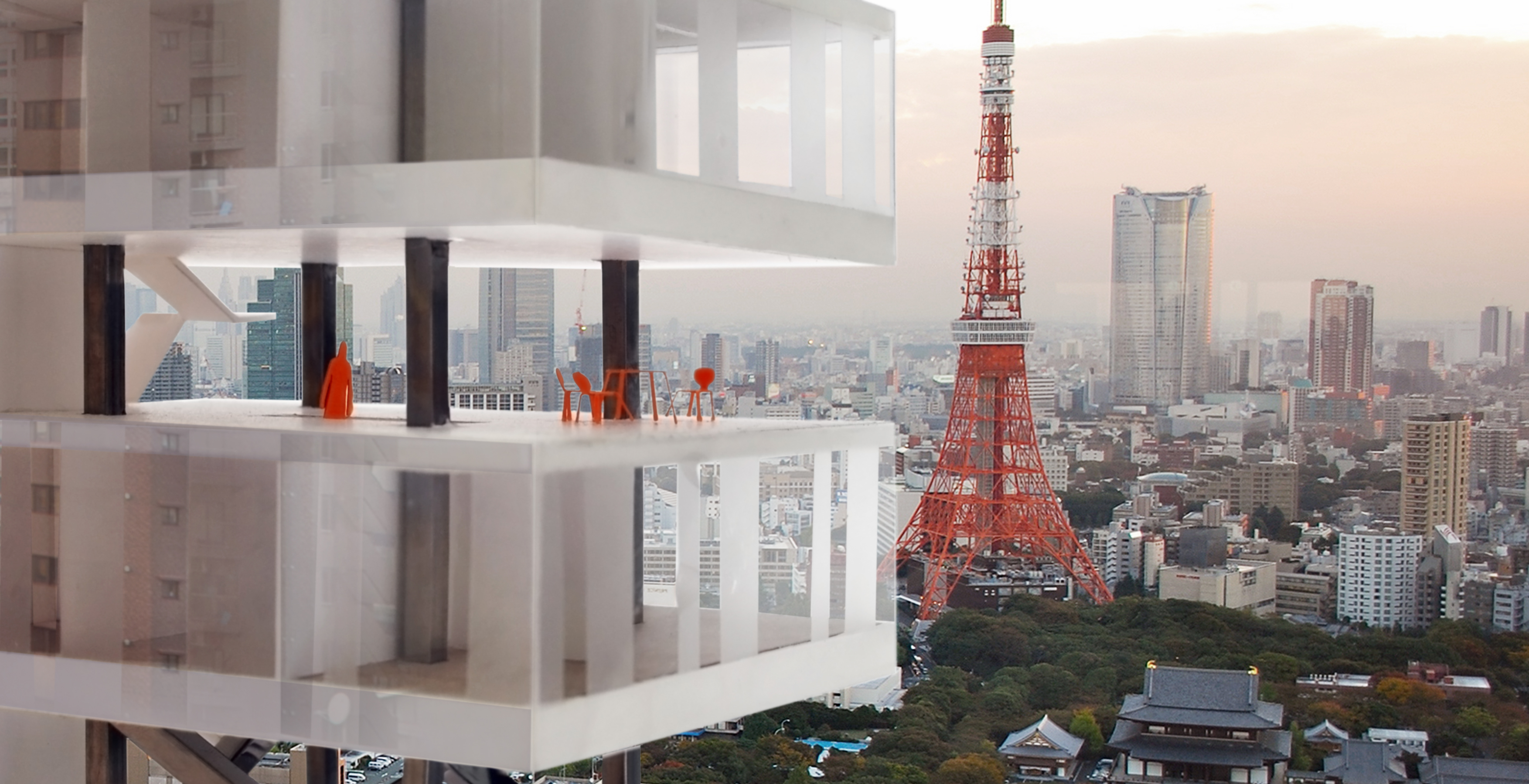 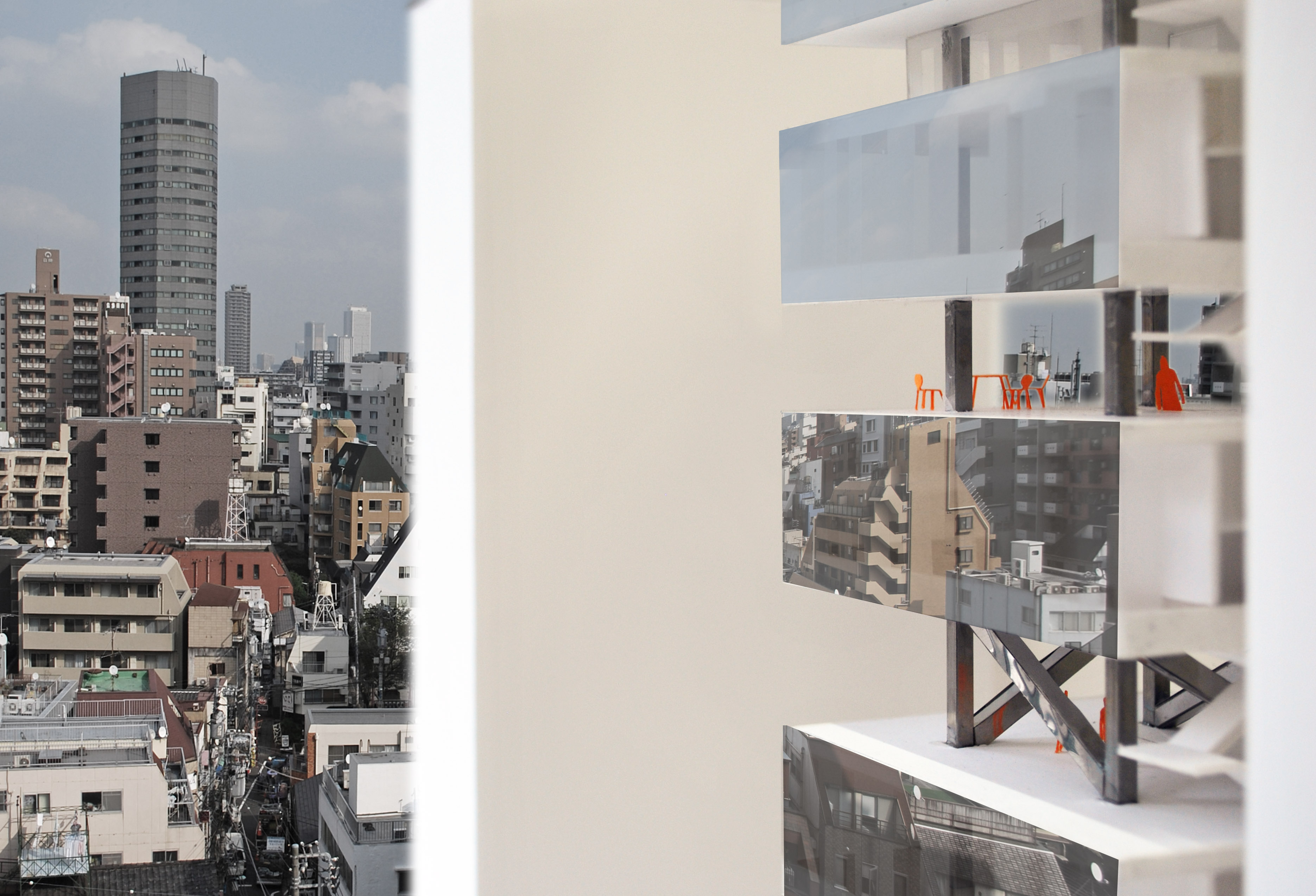 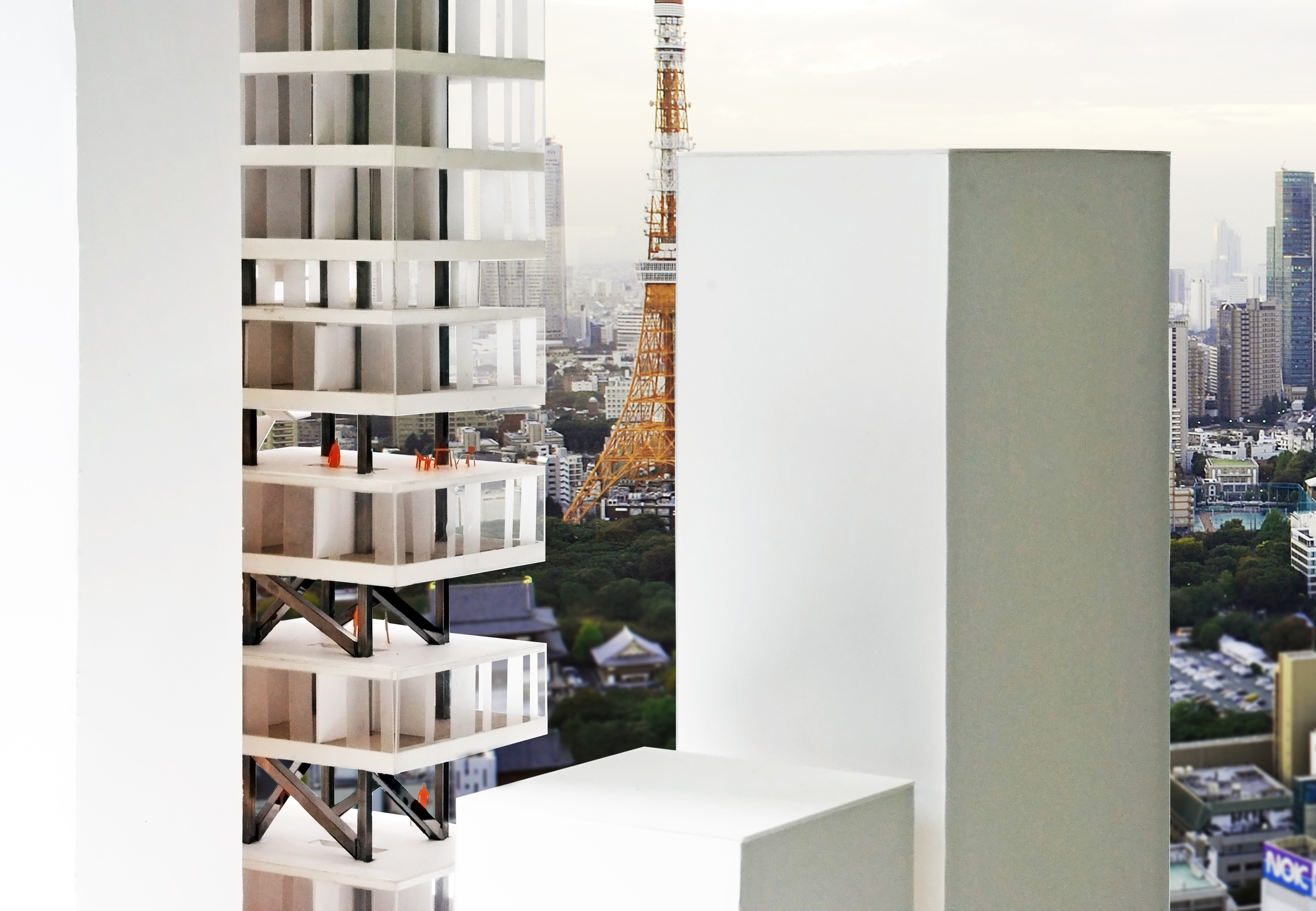