What kind of architecture can be built if we start by seeing the existing urban landscape as something that is legitimate? That is, as something worth looking at and worth interacting with in its own right. What if the city were viewed as a landscape that is as valued as an orchard or a mountain view.

With the Yoyogi house the homes is built around a sloping green landscape that is connected directly to the street and relatively open to the city around it. The garden is not considered as an entirely private thing that is to be hoarded by the owners behind a wall but instead is offered as a new green element in a shared urban landscape.

The clients, a middle-aged couple, wanted a small home that would accommodate their desire for personal space - for each to pursue their own hobbies, and especially a small painting area and work-space for the wife. They also asked for access to outdoor space that could be used easily in daily life, including a garden that could be filled with plants and food. Over time it has grown and become a rich green space that has a larger impact than its small footprint would suggest. 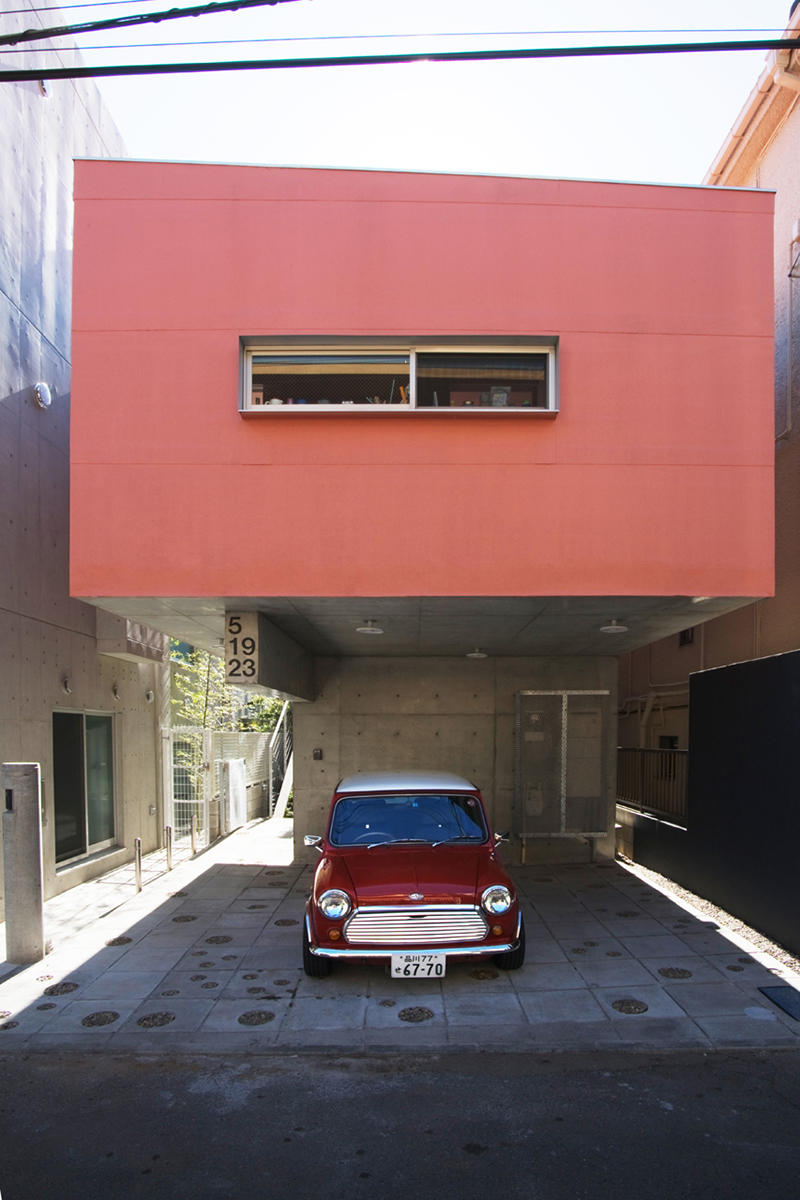 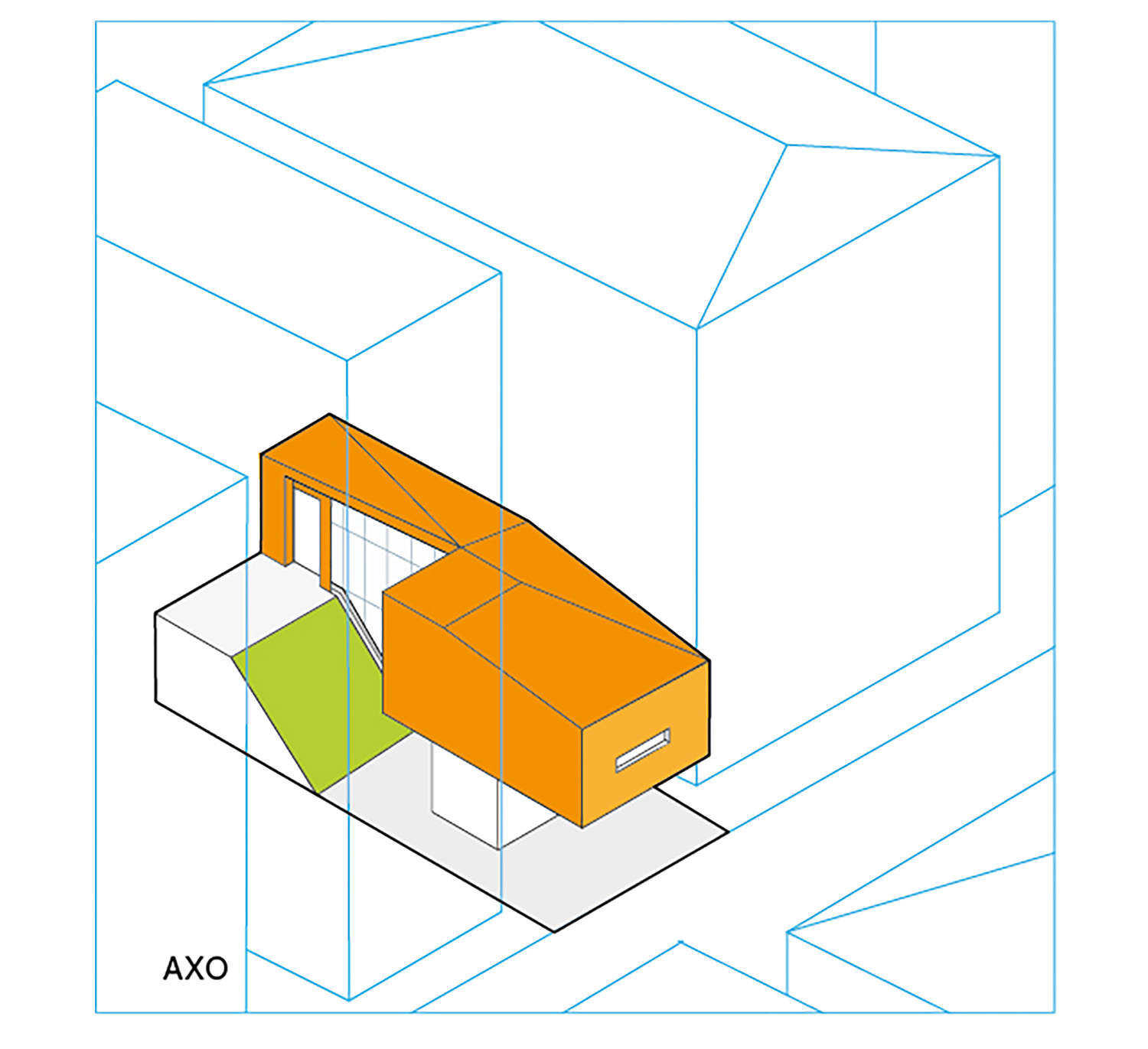 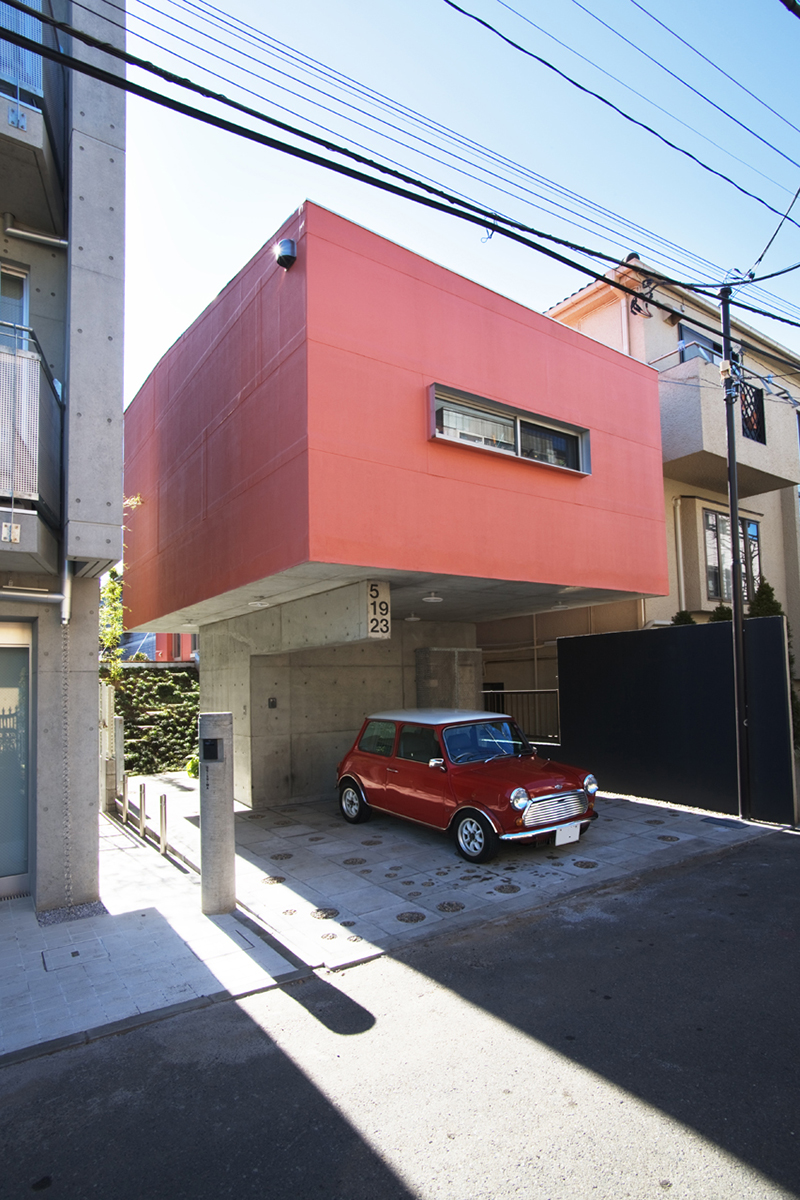 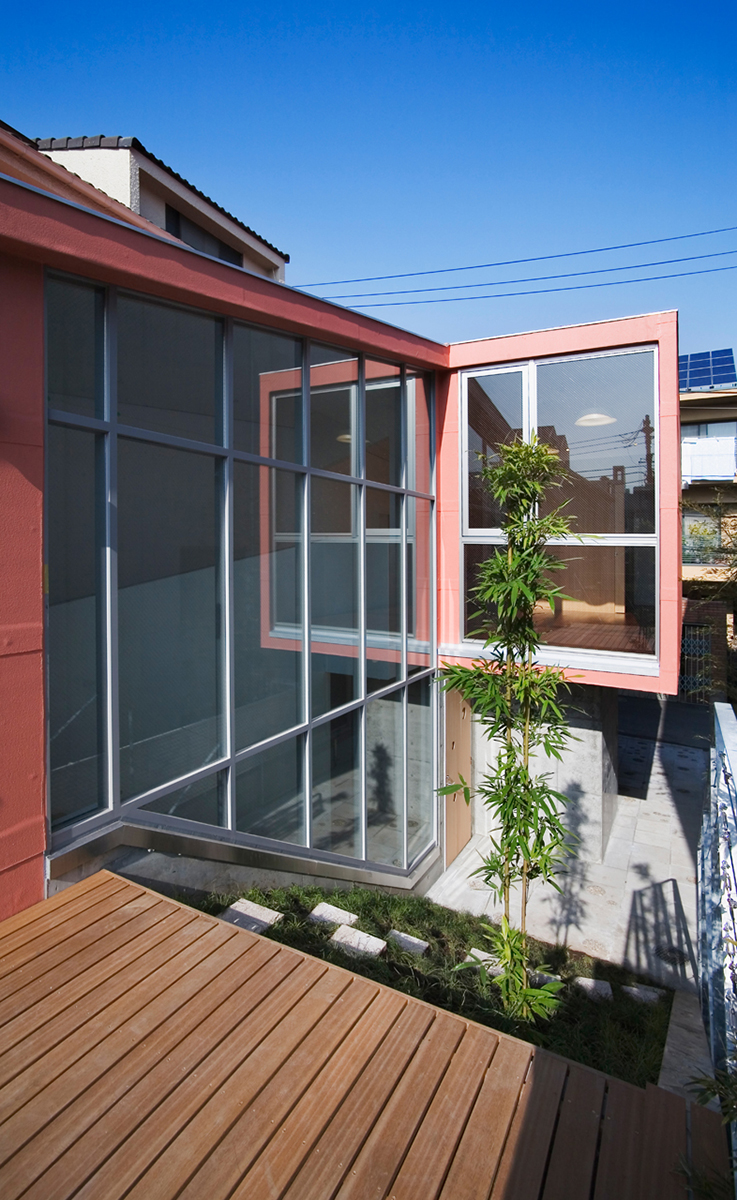 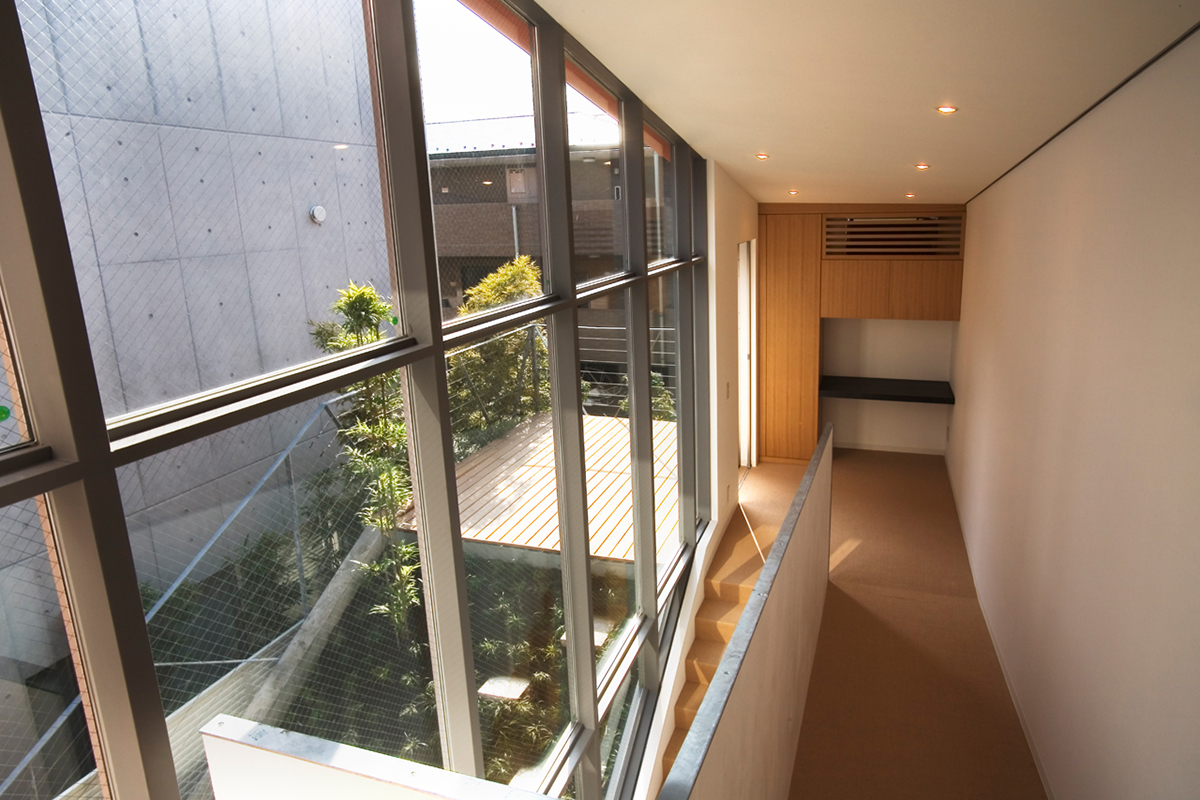 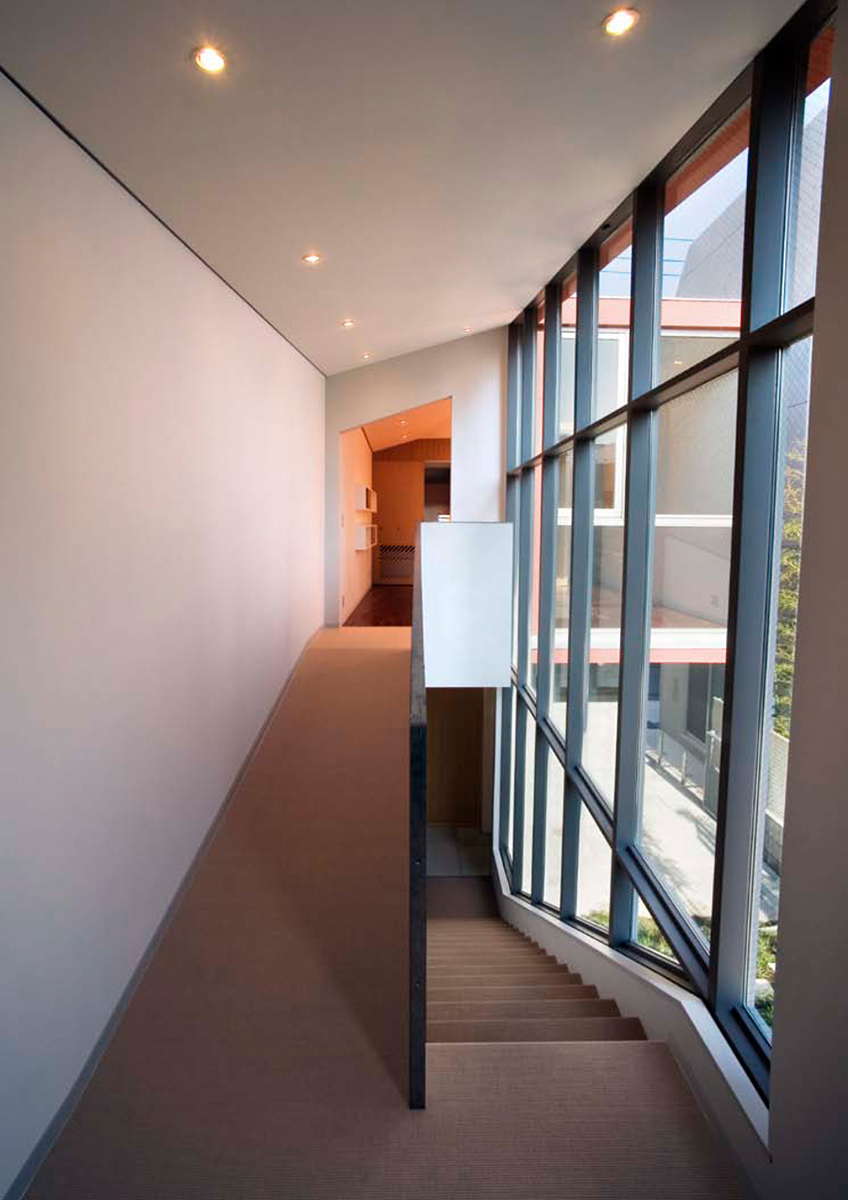 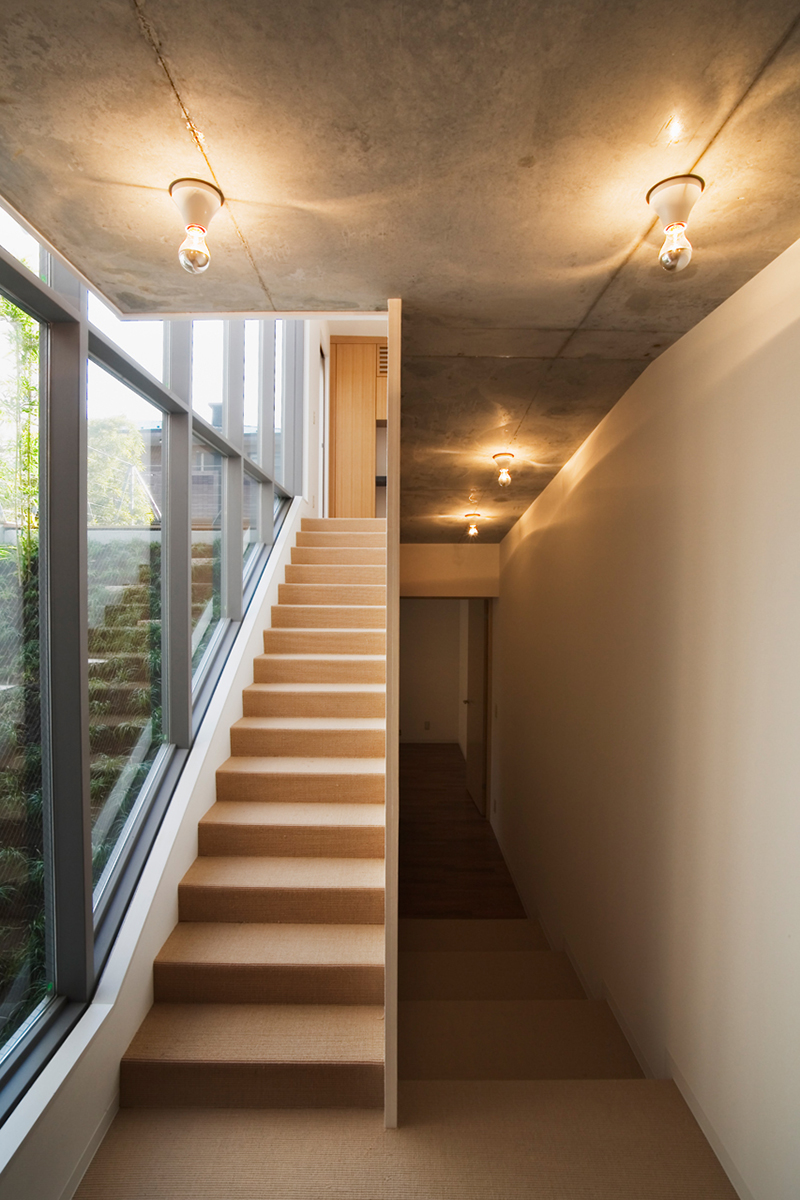 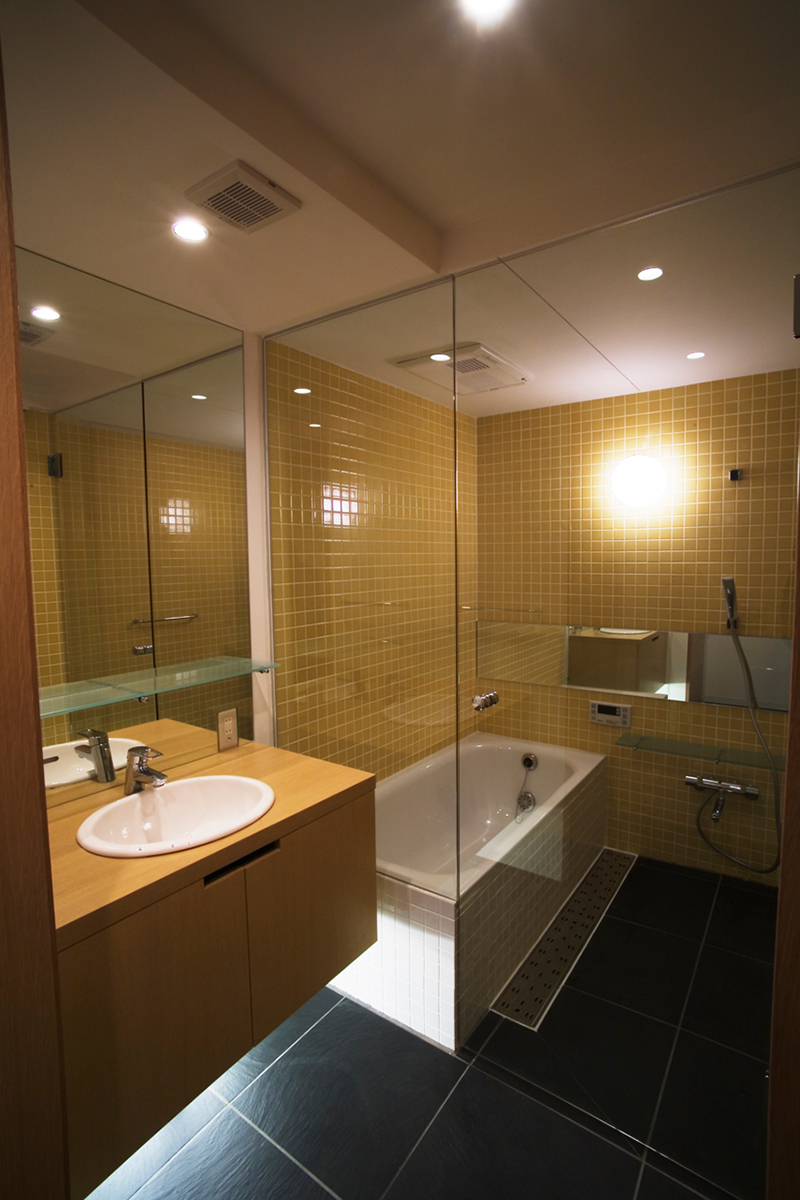 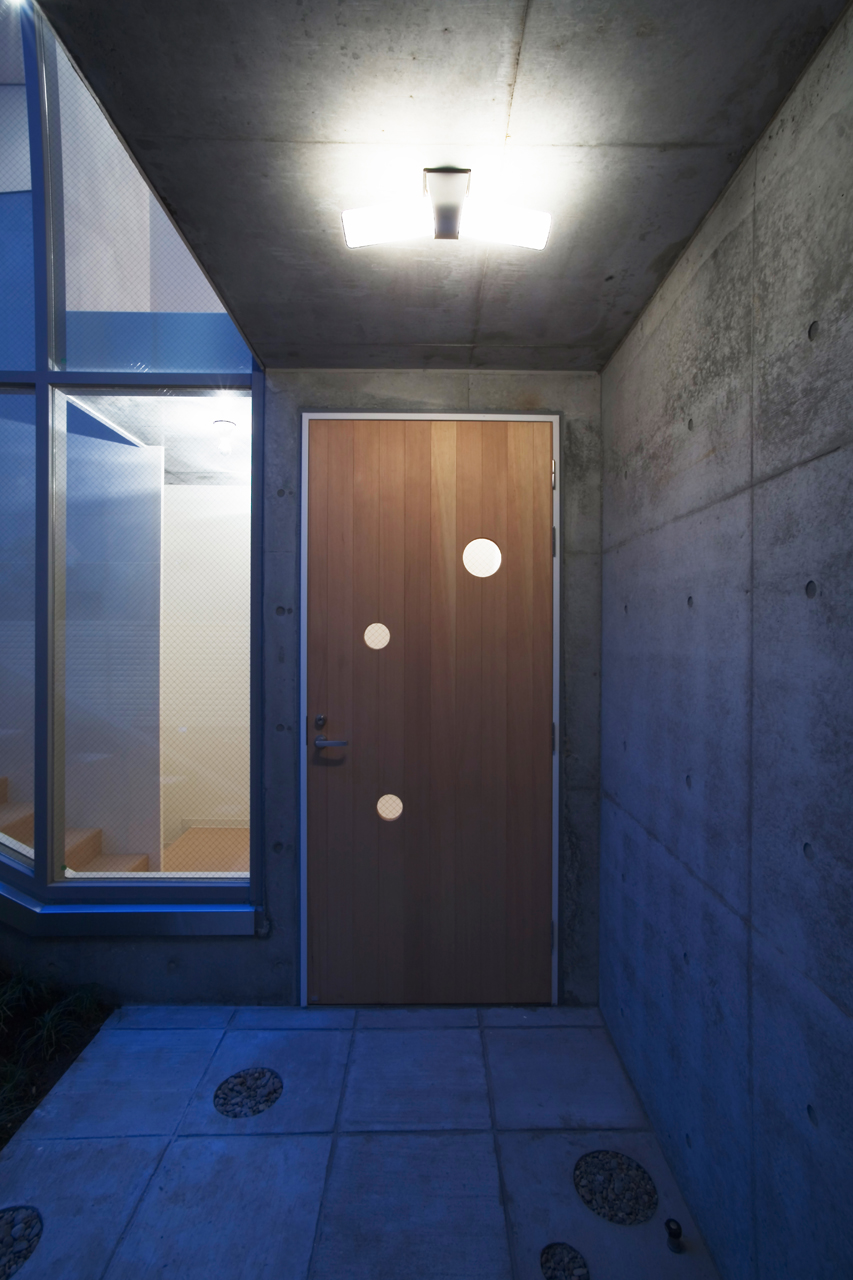 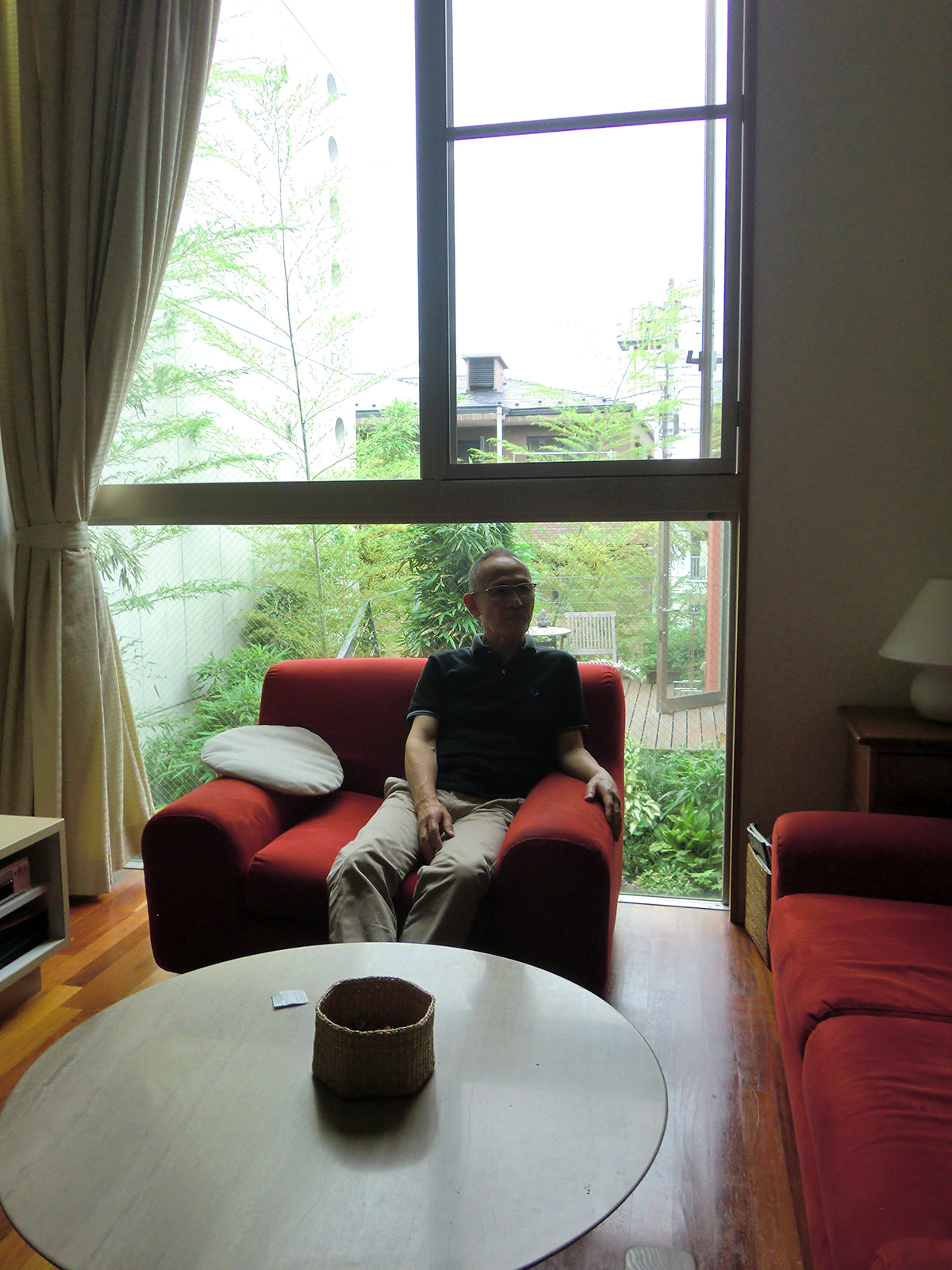 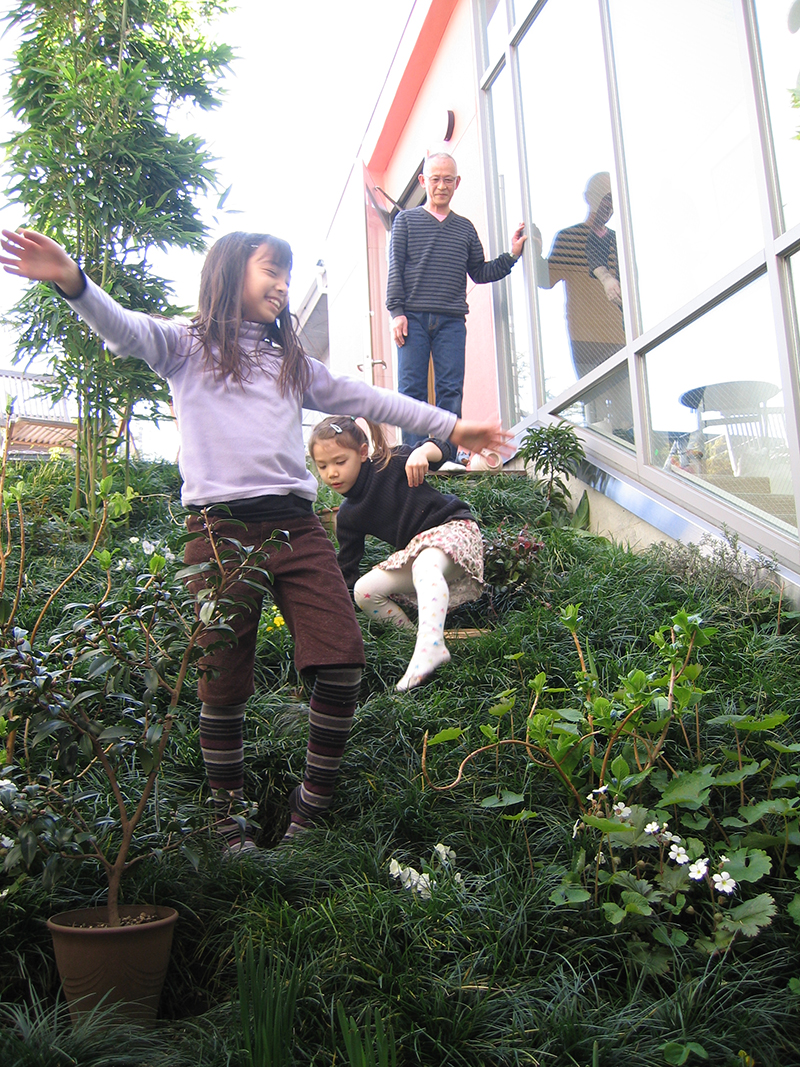 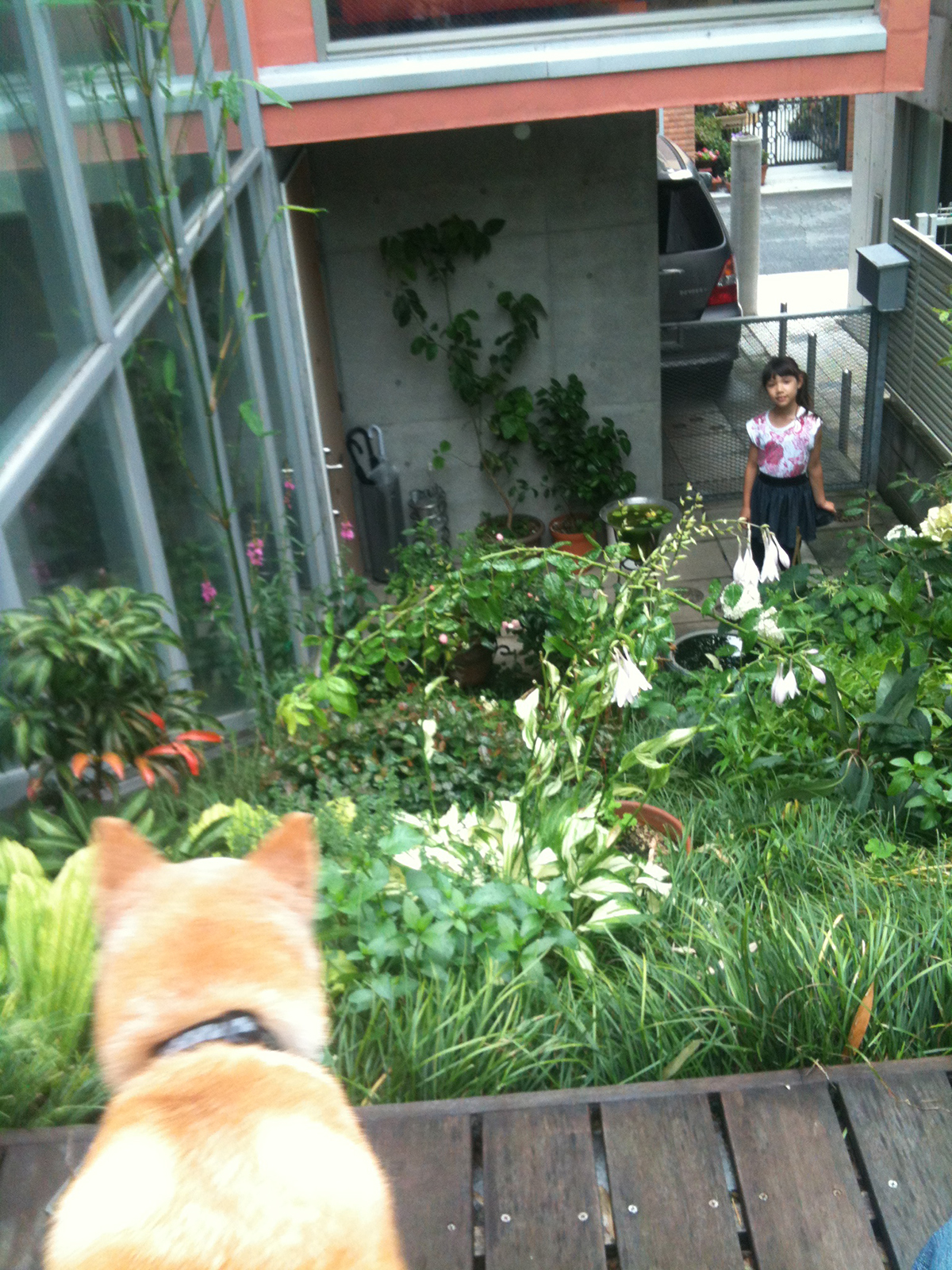 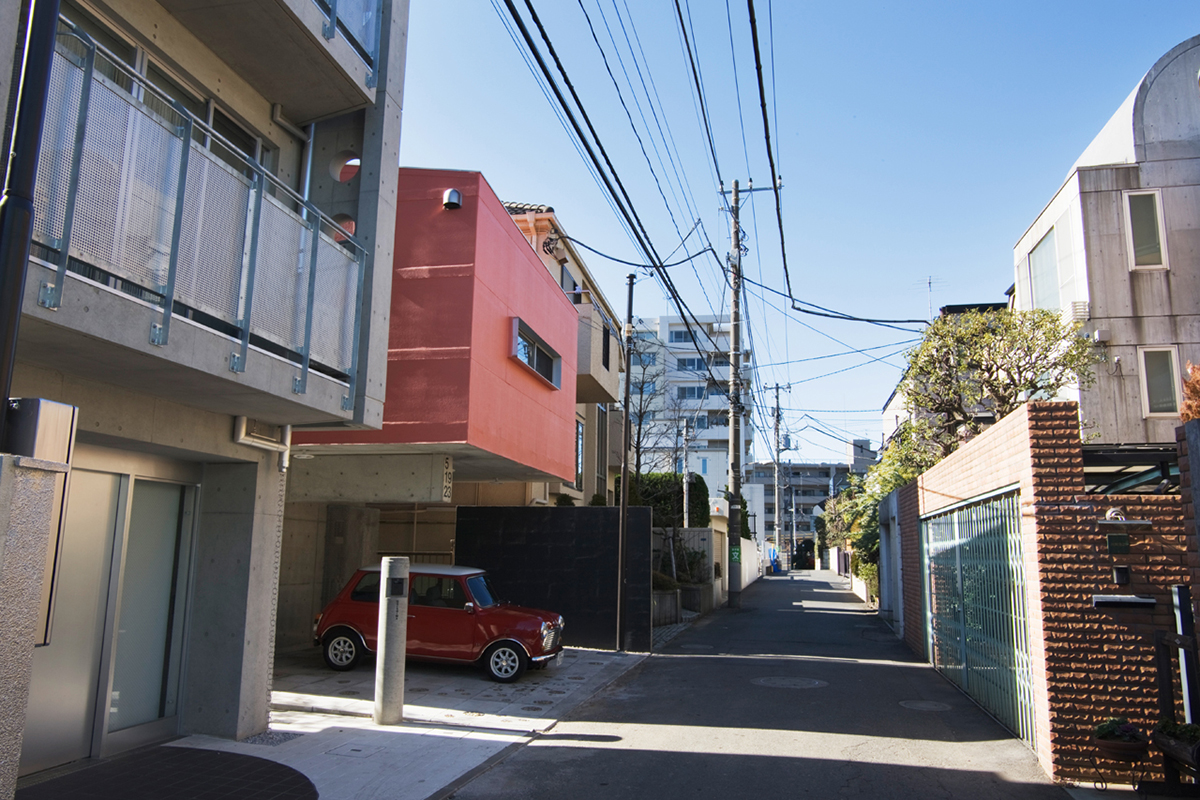 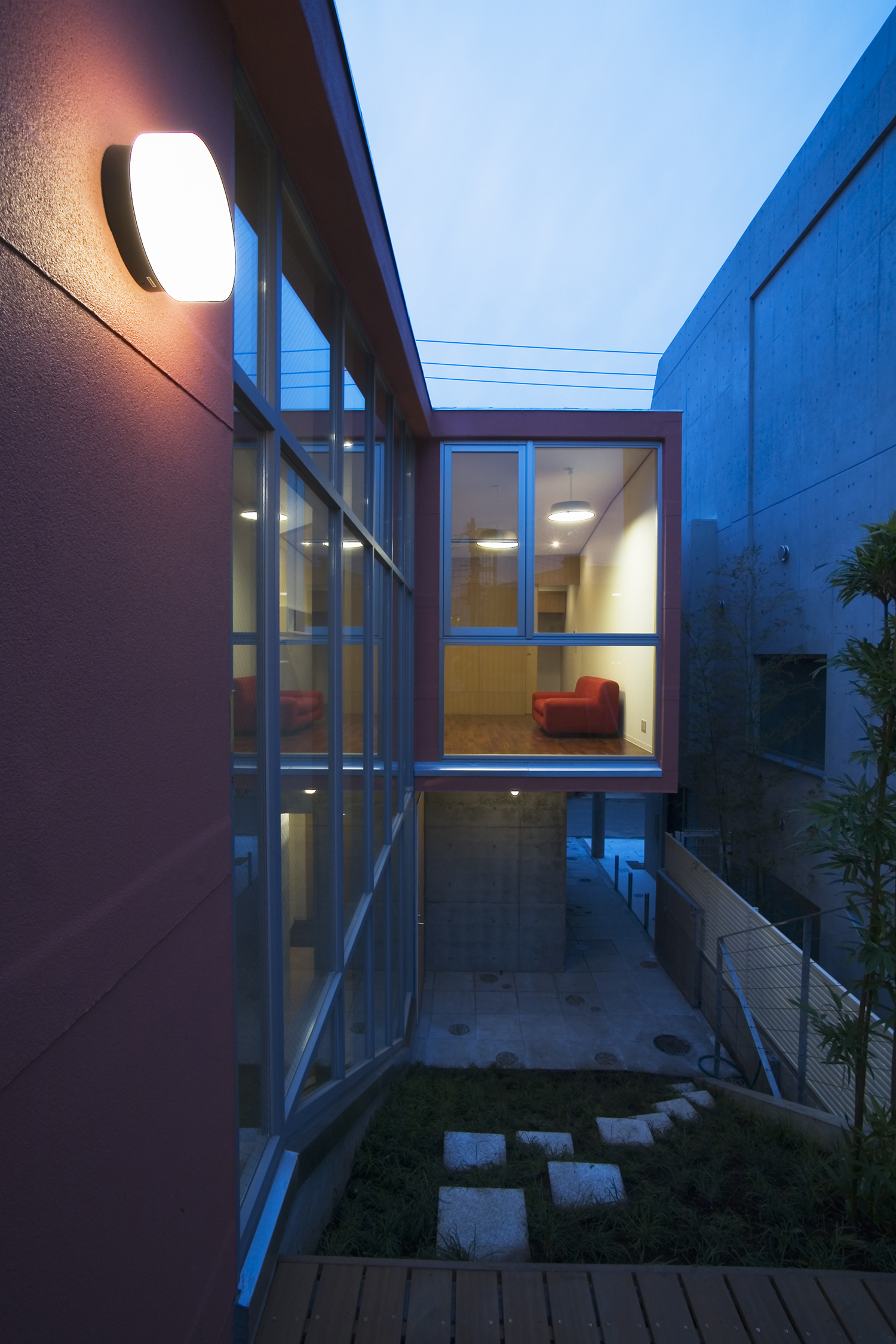 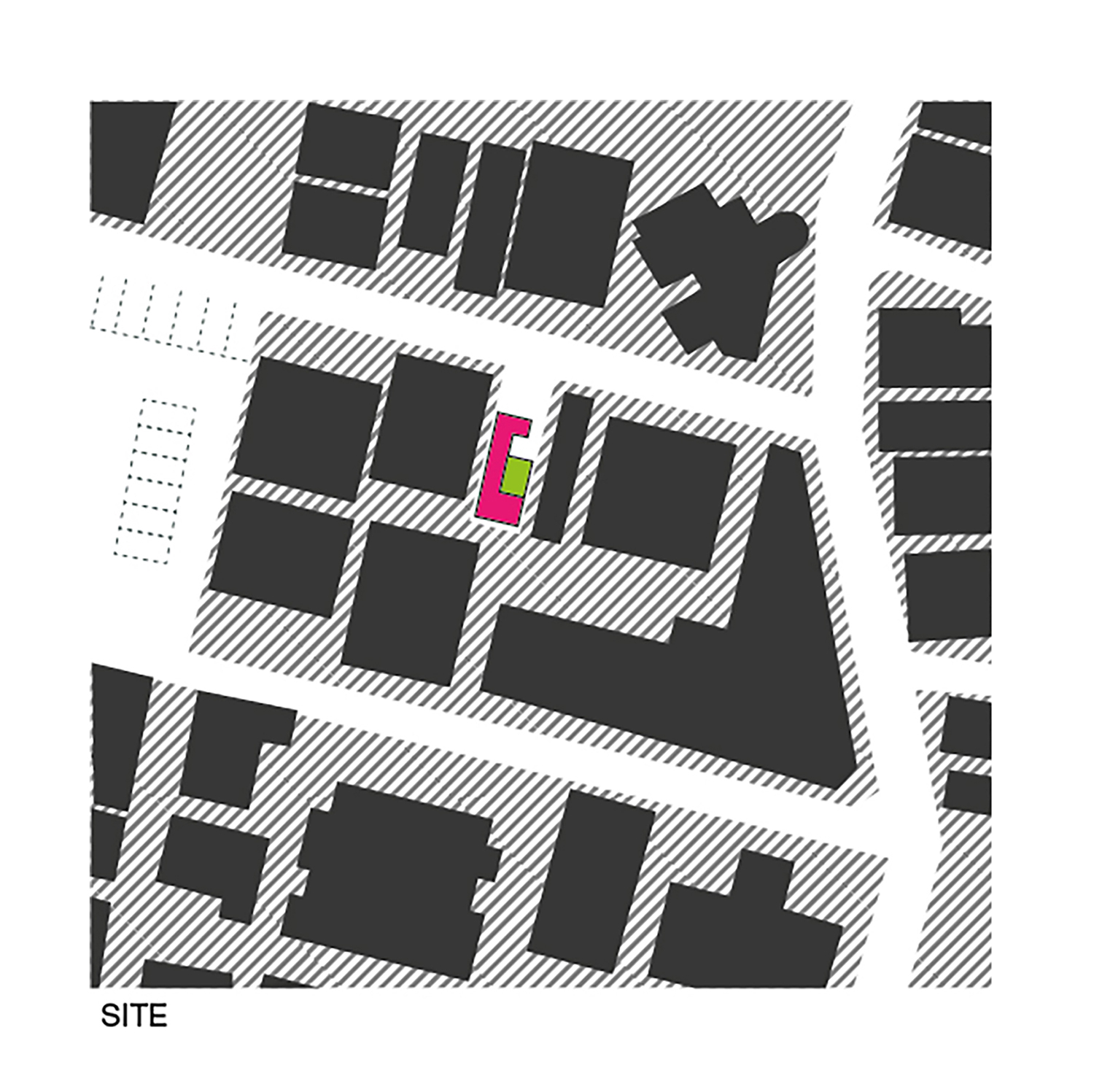 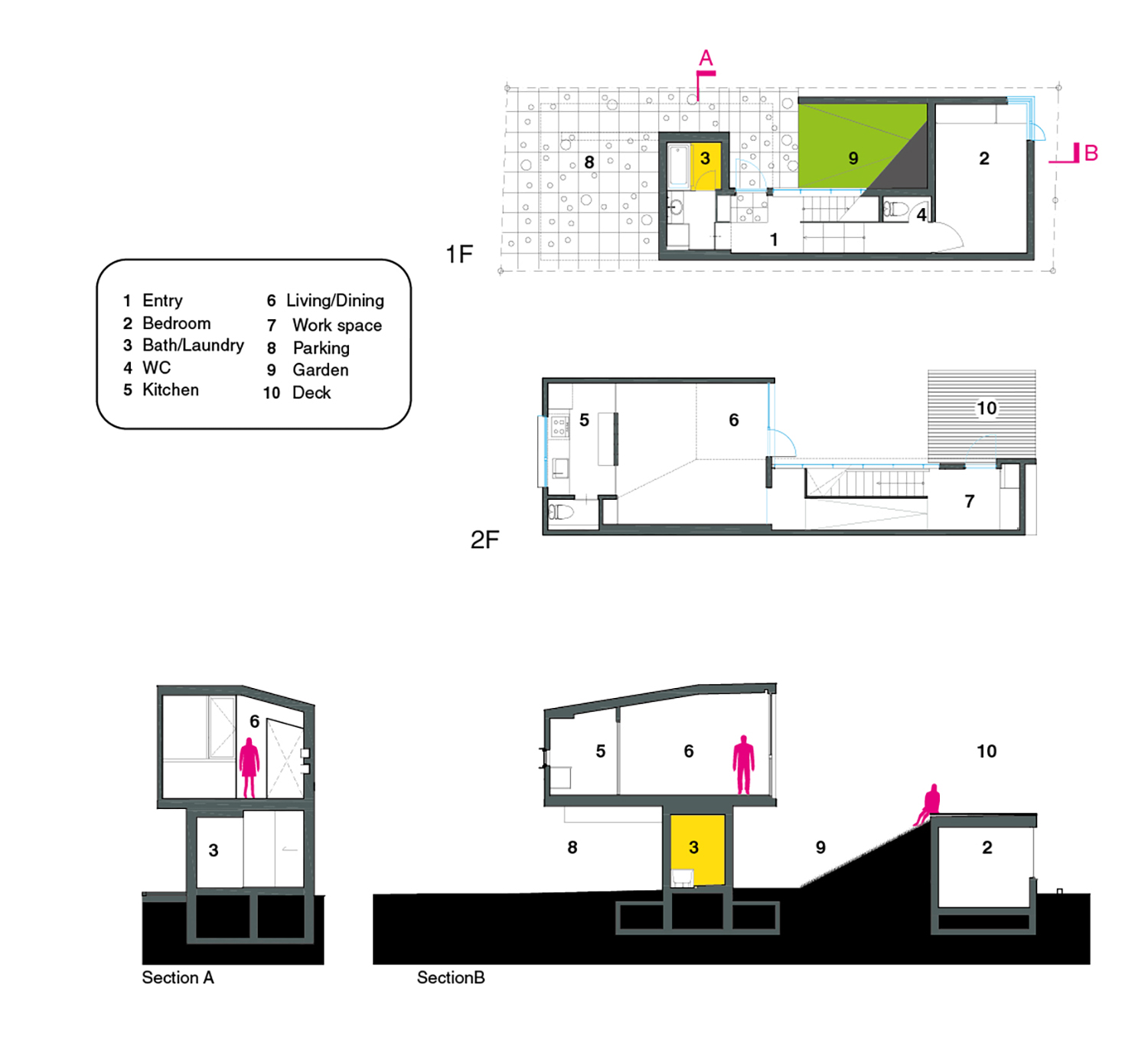 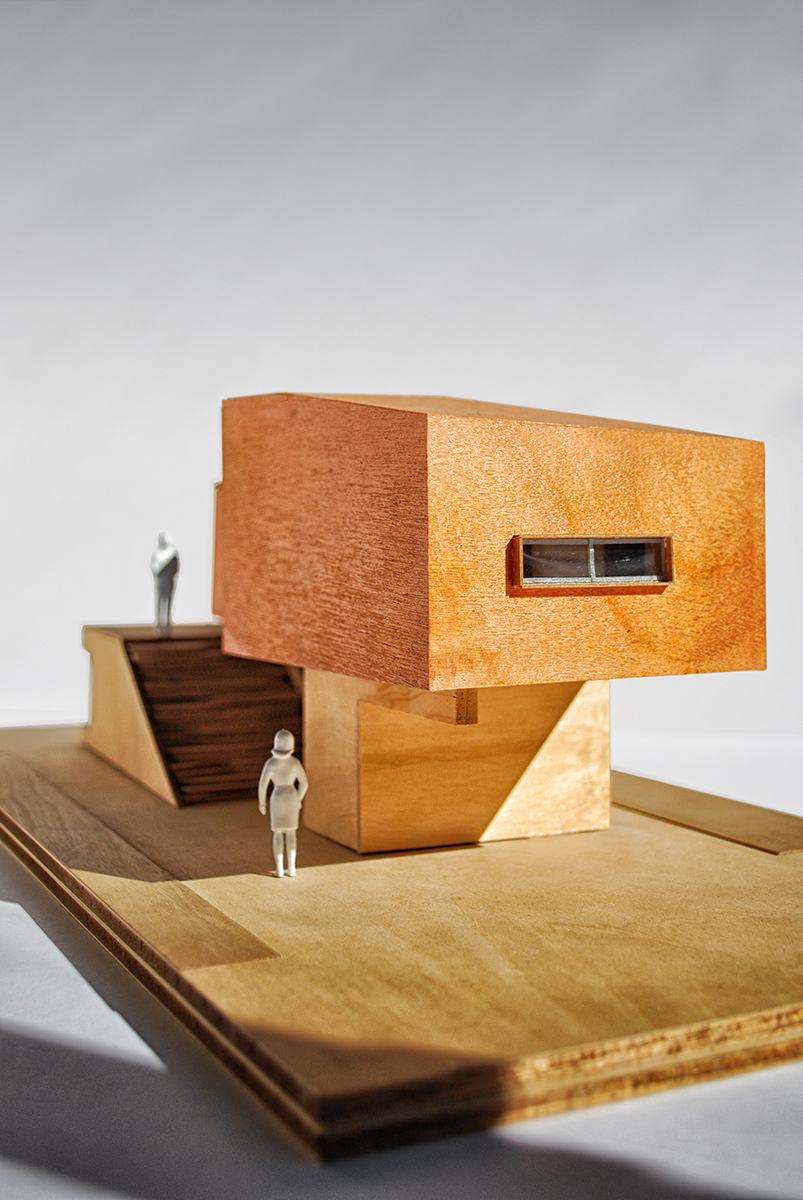