Basically a hacked space, with a twist. Originally a two story house built during the post-war reconstruction boom in Tokyo, by 2010 the building was subdivided into a series of rooms for rent on the second floor and a cafe on the ground floor. With redevelopment in the relatively close future a near certainty it was most sensible to make space by subtraction rather than addition. We removed all interior walls on both floors, covered a hidden stair in the centre of the building, and added braces where necessary, in order to string together suitably large spaces on each floor.

Most of the columns remained for structural purposes but these offered incentive to rethink how a building could be addressed when the starting point was modification, not perfection. The rooms would need to remain hackable and easy to adjust. In practice, spaces have remained undefined and functions have shifted endlessly to reflect projects and project groups. We have hosted large groups of visitors for events and lectures, held late-night dinner parties, and occasionally turned the room into a workshop. Leaving room for the unexpected is a good way to plan an architectural office. 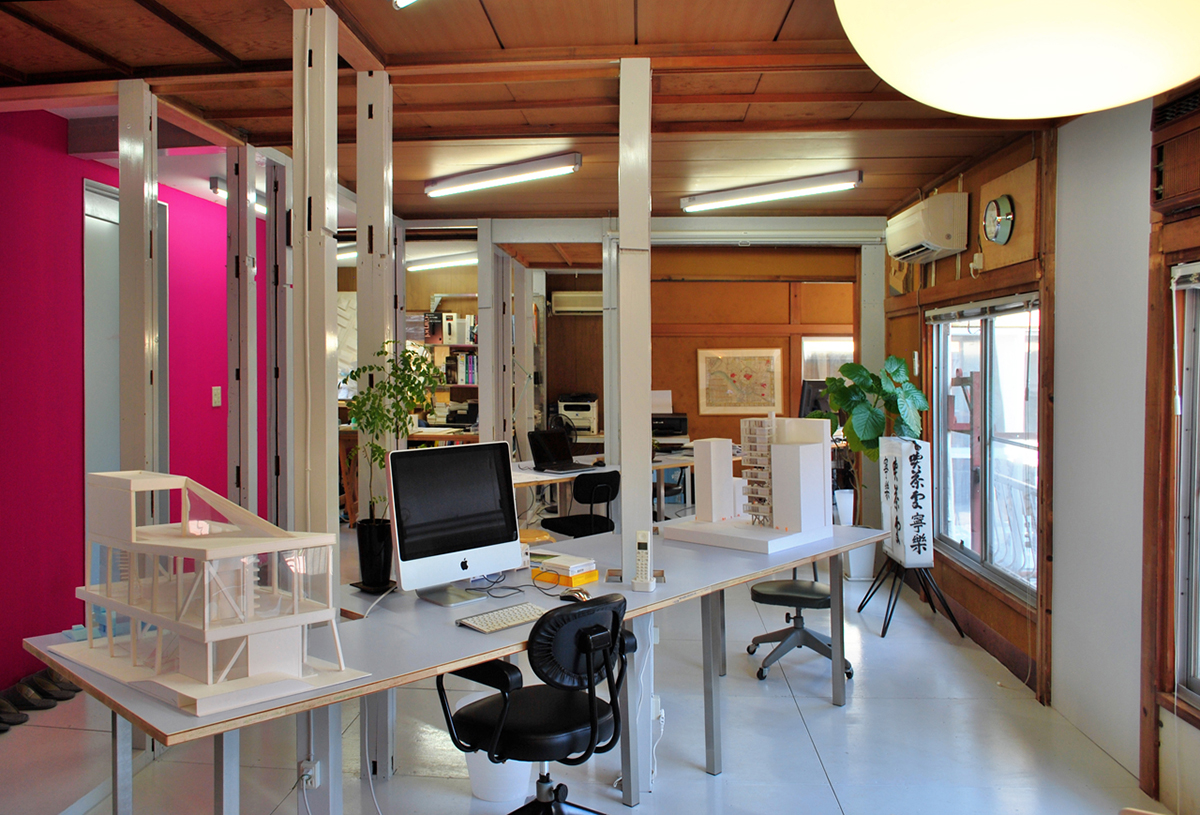 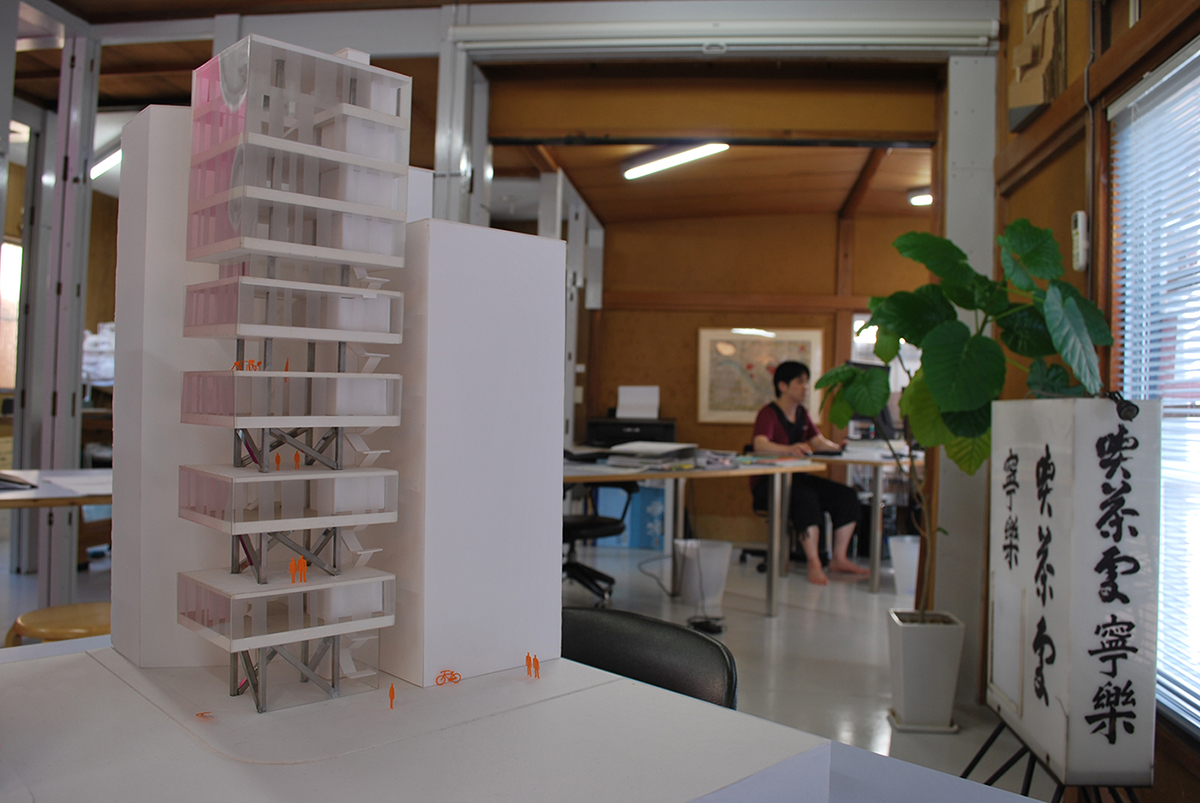 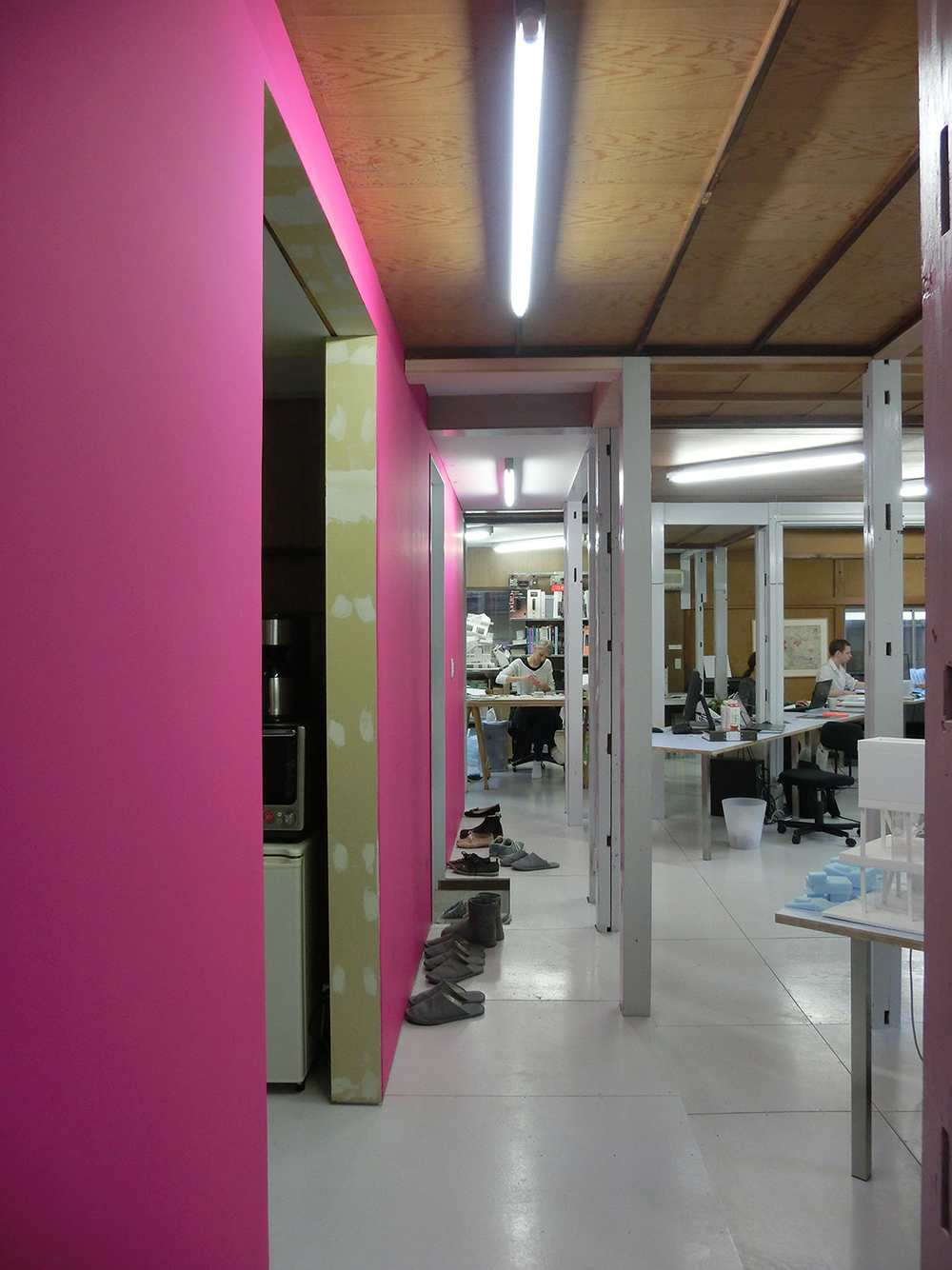 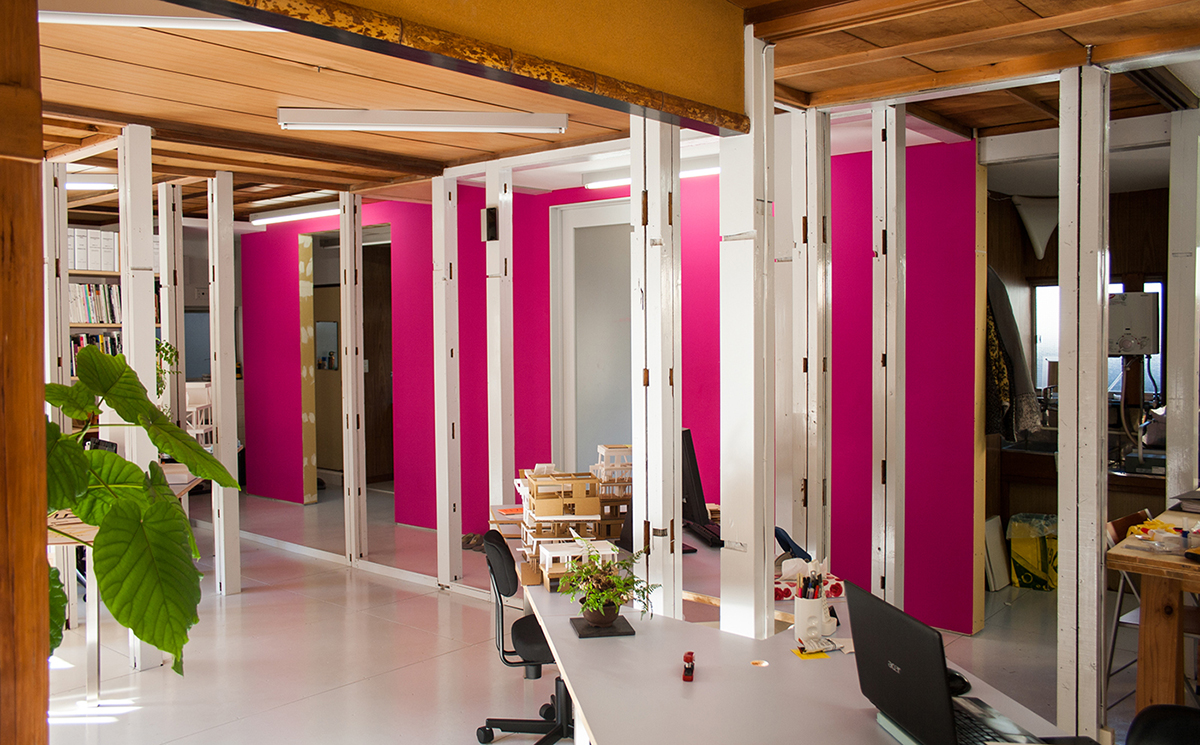 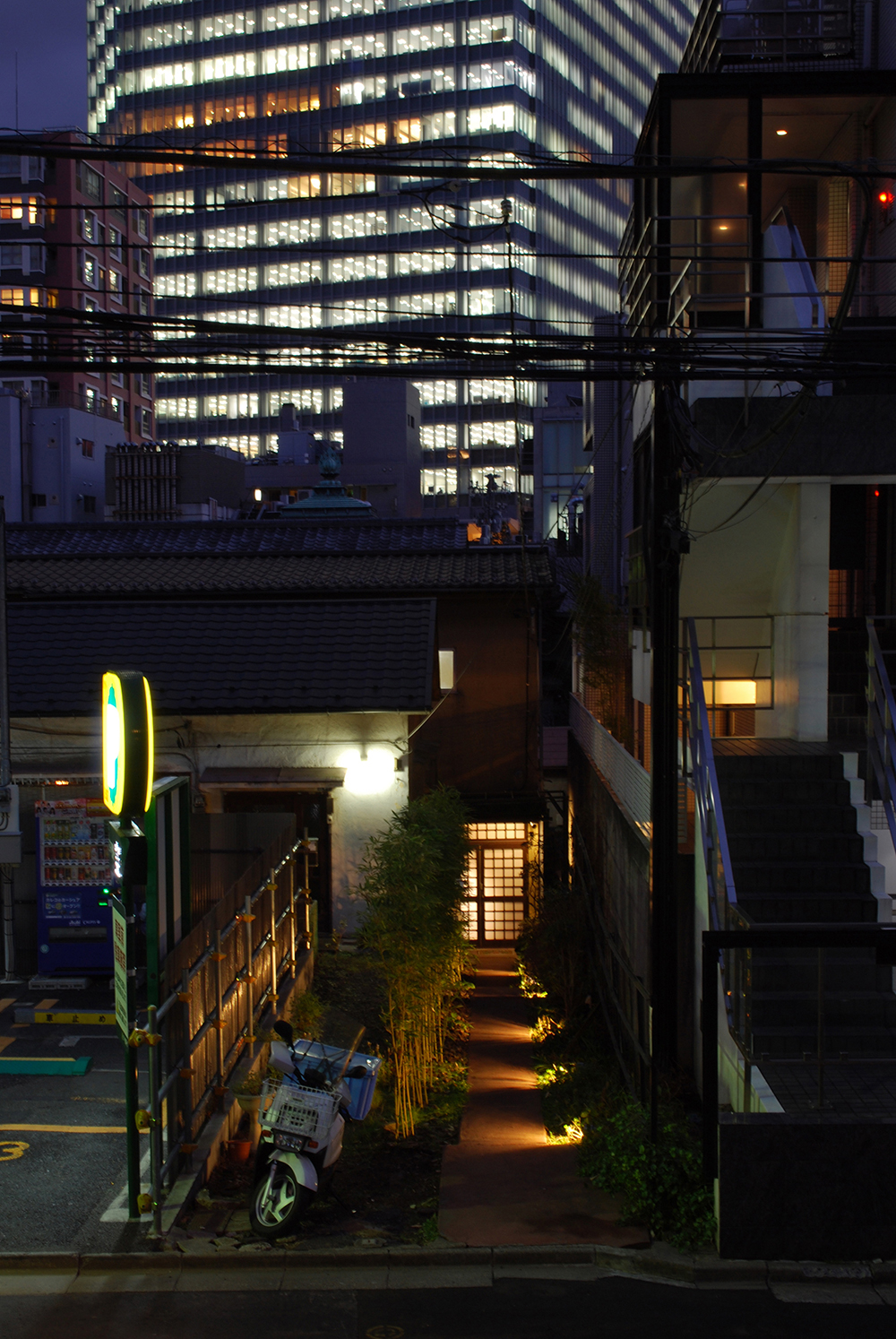 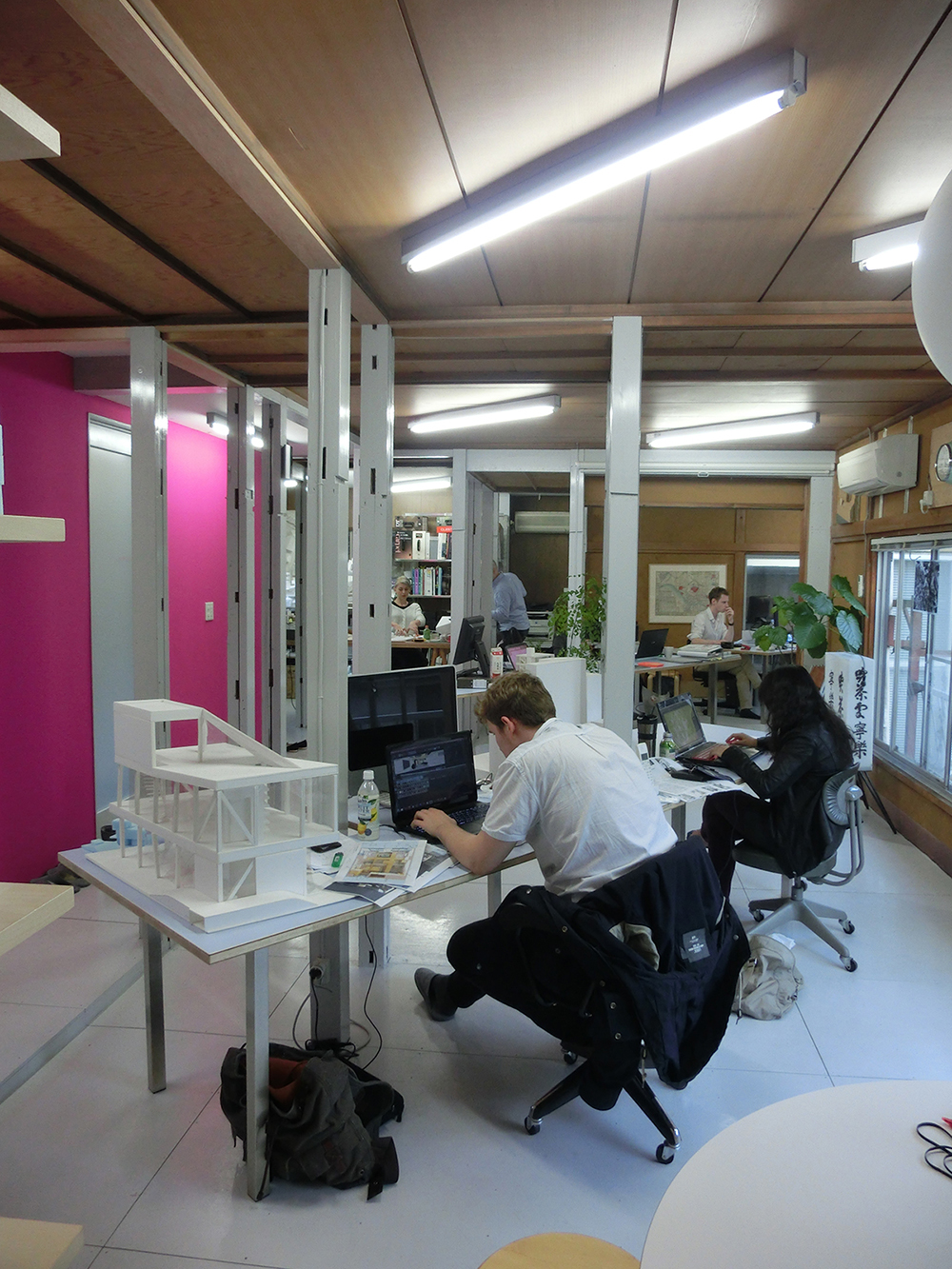 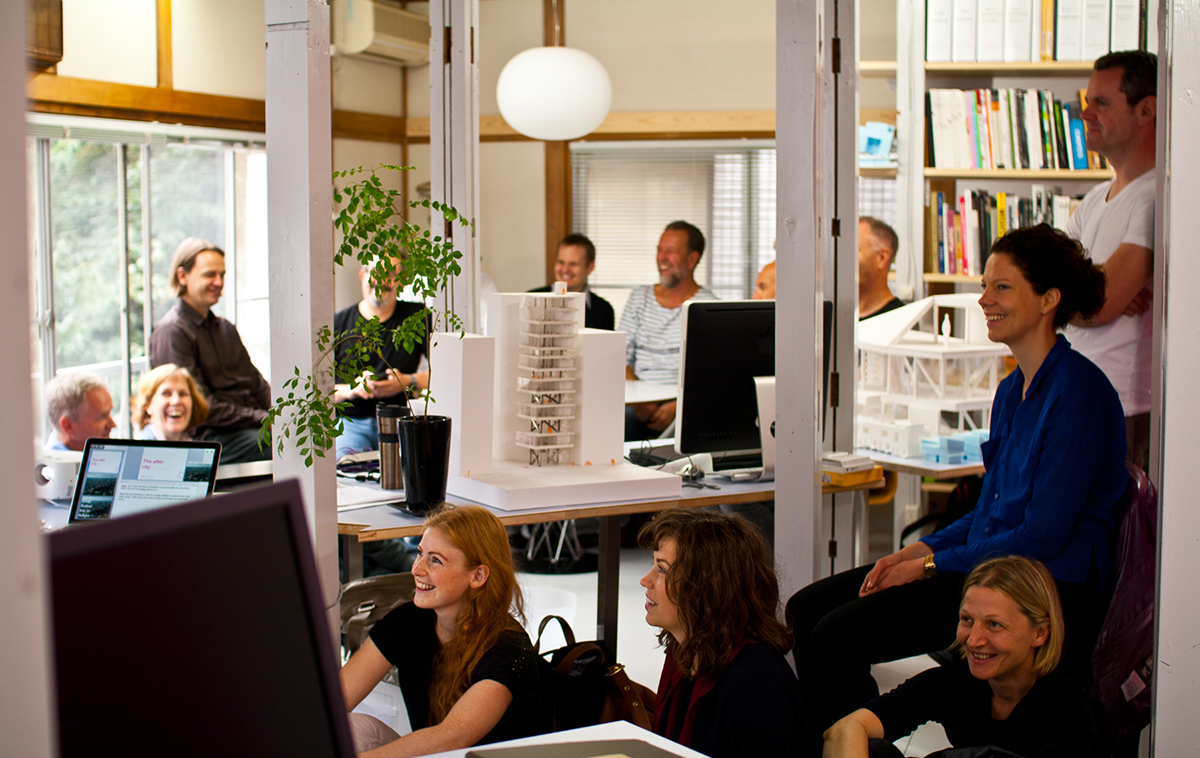 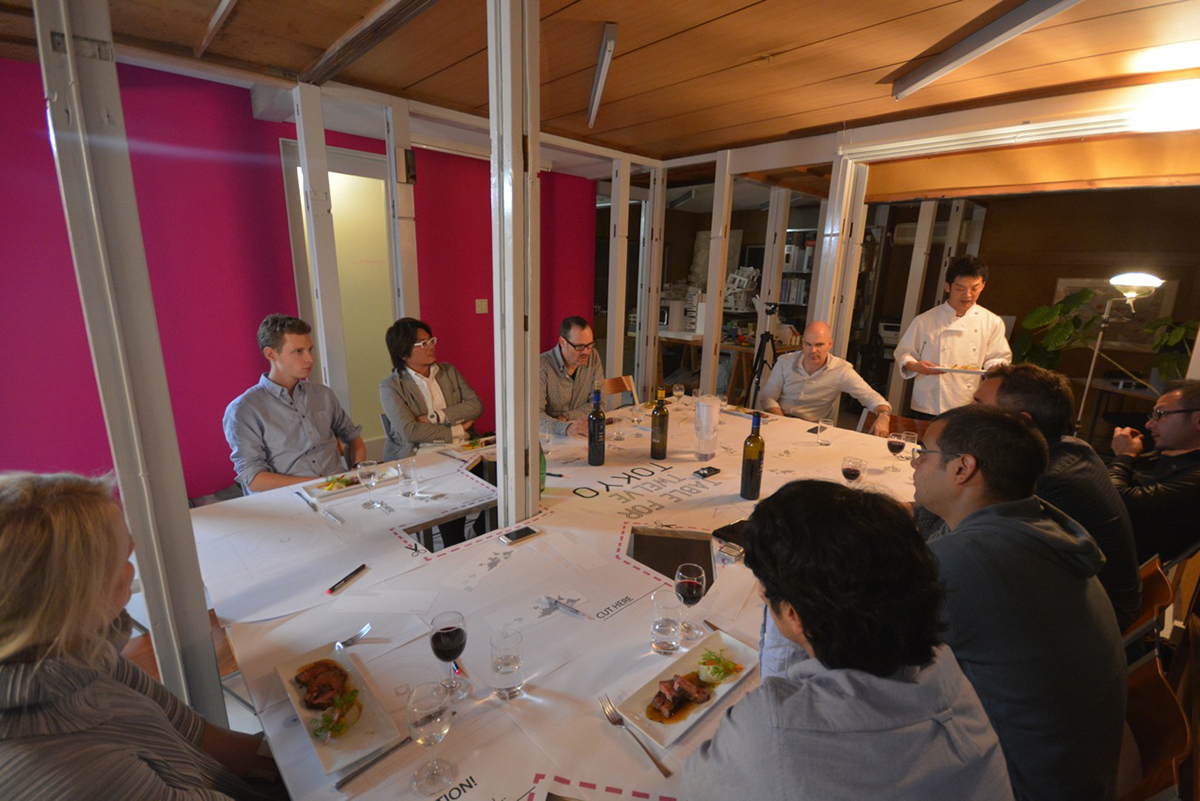